However, Enyimba FC with inferior goal difference will drop down to second position, if Rivers United who presently occupy the 2nd position would defeat Katsina United in their week 8 match to be decided this afternoon in Katsina.

Although Nasarawa United were desperate to return to winning ways after their first defeat of the season at Plateau United, it was visiting Enyimba who drew the first blood in the 16th minute when Abdullahi Abubakar deflected Tosin Omoleye’s cross into his own net.

Enyimba were reduced to 10 men in the 62nd minute when Anthony Omaka was issued a straight red card for elbowing Chinedu Ohanachom.

After the back to back losses, Nasarawa United immediately dropped to 6th position following victories by Kwara United, Kano Pillars and Enugu Rangers.

The biggest loser after yesterday’s matches is no doubt Lobi Stars of Makurdi who dropped down to 8th position from their previous 4th place.

Meanwhile, Abia Warriors emerged the biggest winners as they recorded their first victory of the season in grand style after hammering visiting Sunshine Stars 4-1 in Okigwe.

However, Adamawa United’s misery and search for victory in the ongoing season continued after Mfon Udoh’s lone goal for visiting Akwa United left them rooted at the bottom of the table.

Elsewhere, Warri Wolves managed to end their losing streak after a 1-0 victory against former champions, Plateau United and Wikki Tourists bounced back to winning ways with a 2-0 victory over MFM at the Tafawa Balewa stadium in Bauchi. 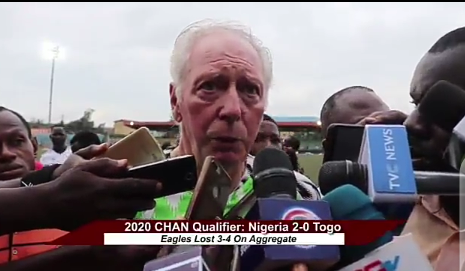