The Vice president of Osun united , Vincent Akinbami as made it clear that the new management board led by Ex international Ademola Adeshina will not entertain the issue of loan player in osun united these 2020/2021 season, he said it was time for the team to start treating players contract as an intangible asset which shows that the club owns the players outrightly or percentage of it with not less than two years contract.

“We want to run the club professionally, ensure money from sales of players goes straight to clubs acccount and are accounted for. We will stop the system of loan from club, if it will happen, it should be on a rare case, we either own all the right of the player or percentage of it, signing not less than two years contract with players.

The vice president , Vincent Akinbami also praise the new board of the NNL led by sen ogba for making insurance policies for players and officials compulsory, according to him, this is a good start

He said the step taking by the NNL Board will put pressure on the boards of other leagues to do the same.
I am pleading on them to make sure they enforce their plans. 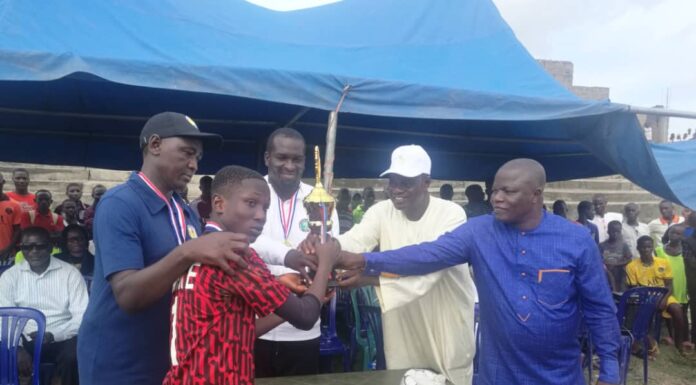