Confederation of African Football (CAF) president and FIFA vice-president Ahmad Ahmad has been handed a five-year ban for breaching the FIFA Code of Ethics.

The decision was released on Monday by the Adjudicatory Chamber of the independent Ethics Committee, which found that Ahmad had breached various articles of the FIFA Code of Ethics, including a duty of loyalty, offering and accepting gifts or other benefits, abuse of position, and misappropriation of funds.

Ahmad’s ban follows an investigation into his conduct as CAF president between 2017 and 2019, and related to the “organisation and financing of an Umrah pilgrimage to Mecca, his involvement with CAF’s dealings with sports equipment company Tactical Steel and other activities”.

As a result, the 60-year-old has been slapped with a five-year ban from all football-related activities at both national and international level, while he was also handed a CHF 200 000 (R3.3 million) fine for his indiscretions.

The announcement comes just days after the Ethics Committee found Yves Jean-Bart, the president of the Haitian Football Association and former FIFA standing committee member, guilty of having abused his position, and having sexually harassed and abused various female players, including minors, and handed him a lifetime ban. 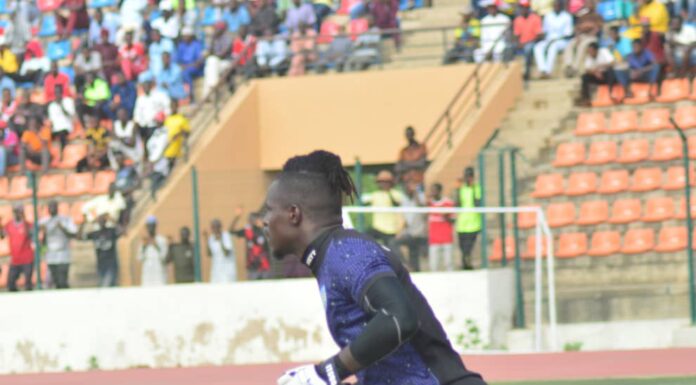