Nigeria Women’s U20 National team, the Falconets have booked a spot at the FIFA U20 Women’s World Cup, Costa Rica 2022 after they recorded another impressive win against their Senegalese counterparts in the return fixture.

The Falconets defeated the Senegalese women by 4:1 on Saturday at the Samuel Ogbaumia Stadium in Benin.

Flourish Sabastine was particularly impressive in the return leg as she contributed two of the goals that were scored by Nigeria.

Flourish continues from where she left off in Thies as she opened the scoring for the Falconets in Benin City in the seventh minute of the game.

Few minutes later, she also headed in the second goal for the Falconets off Esther Onyenezide cross.

The other goals were scored by Onyenezide and Joy Jerry in the 25th and 89th minutes respectively.

The Falconets qualified to the world Cup on 7:1 aggregate. 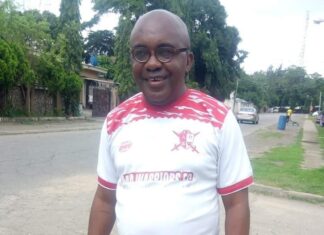 Gbenga Adeleye - October 16, 2021
The coordinator of the Unity Preseason Tournament and Ace journalist, Patrick Ngwaogu says preparation is in top gear to host the maiden... 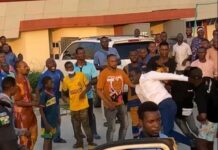 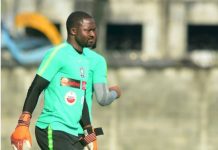 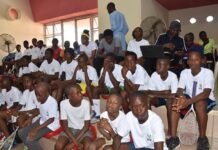 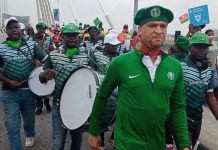