Sunday Akleche is a top player in Nigeria Premier League that cannot be toy with since he has established himself in the domestic football.

But how ever after spending close to seven years in Lobi stars football club of makurdi he no longer play most of the league games and it cannot be based on performance or injuries.

According to some supporters of the makurdi based Technical crew to have a rethink on why a great player like Sunday Enokela Akleche should be missing in action when the club needed him most but the coaching crew are not helping matters for not even giving he the bench warming role or playing games?

However some supporters also call on the Mike idoko to consider using the great attacking midfielder.

The supporter was asked why should Mike idoko consider the player to play league games. The supporter stated that Mike idoko has the right to select players for every games he chooses.

But practically Mike idoko is not a coach but only involved in running the administration of the club but not selections of players for league games.

Alot of concern had being shown for Sunday Akleche to be fully consider but in some quarters some fans of club had lamented that the player may had wrong some top officials of the club in the past for trying to quit the club to some top clubs in the south south states but was lure back to the club by one of his close friend but when he returns to the club things no longer be the same any longer.

However as of the time of filing this reports efforts to reach the player to hear his own side of the story prove abortive through phone.

Moreso Sunday Akleche is a factor that the club needed to move forward due to his absence has no replacement according to one staunch supporter from Gboko. He stated. 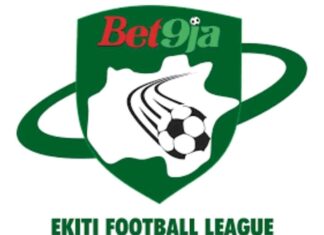 Gbenga Adeleye - November 5, 2021
The chairman of Ekiti State Football Association, Bayo Olanlege says his board has secured a sponsorship deal from betting firm Bet9ja to... 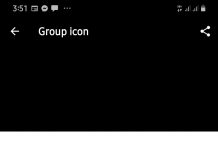 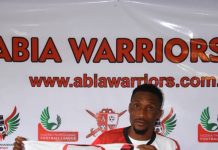 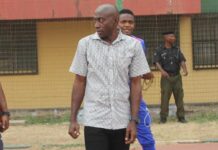 I Can’t Decide Were Niger Tornadoes Will Next Play It Home...