Authentic Nigeria football supporters club are very optimistic that the Nigeria Under 23 team will be in Tokyo for the next Olympic games. The president general, Aboyimi Ogunjimi made this known after the Dream team came from a goal down to win 3-1 against Zambia in Egypt.

The Dream team started on the wrong foot but three goals from Orji Okoronkwo, Kelechi Nwakali and Taiwo Awoniyi secured the team first win in the tournament after losing their opening game against Ivory Coast. The team now occupies third position with three points and a win against South Africa in the last group game will grantee the qualification.

Ogunjimi believes that the team has the quality to beat South Africa in the final group game, we have everything it takes to beat the team. Our Supporters are on ground to cheer the boys to victory. The presence of ANSFC has been felt everywhere Nigeria national team has played this year and currently our members are in Egypt electrifying the atmosphere making the players to feel at home in Egypt. With God being on our side we will secure the ticket to Tokyo he concluded. 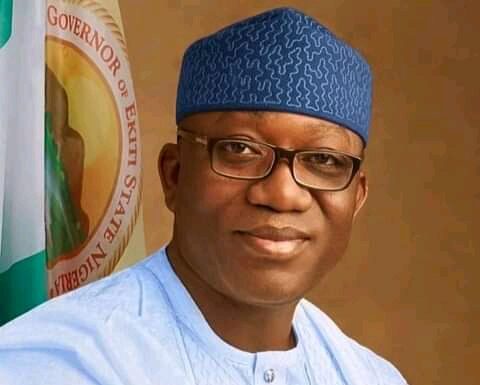