Chiche Okpala has hit goal number two in preparation of the CAF Confederation Cup in September.

The Nigeria born striker who emerged among the top scorer with 12 goals in the just concluded Super Ligue Pro Championnat, Republic of Benin has started with a good note after he scored Buffles second goal in their 2-0 victory against Nigelec in their fifth preseason games.

The former Sunsel Fc reliable front-man is yet to move out of Buffles even though some clubs shown interest.

Okpala who featured for Buffles in the 2021 CAF Confederation Cup in his first professional season said he is focused on helping Buffles qualify from the group stage when they host AS Kallon of Sierra Leone in this year Caf Confederation Cup, September 9th before the return leg in Free Town September 17th. 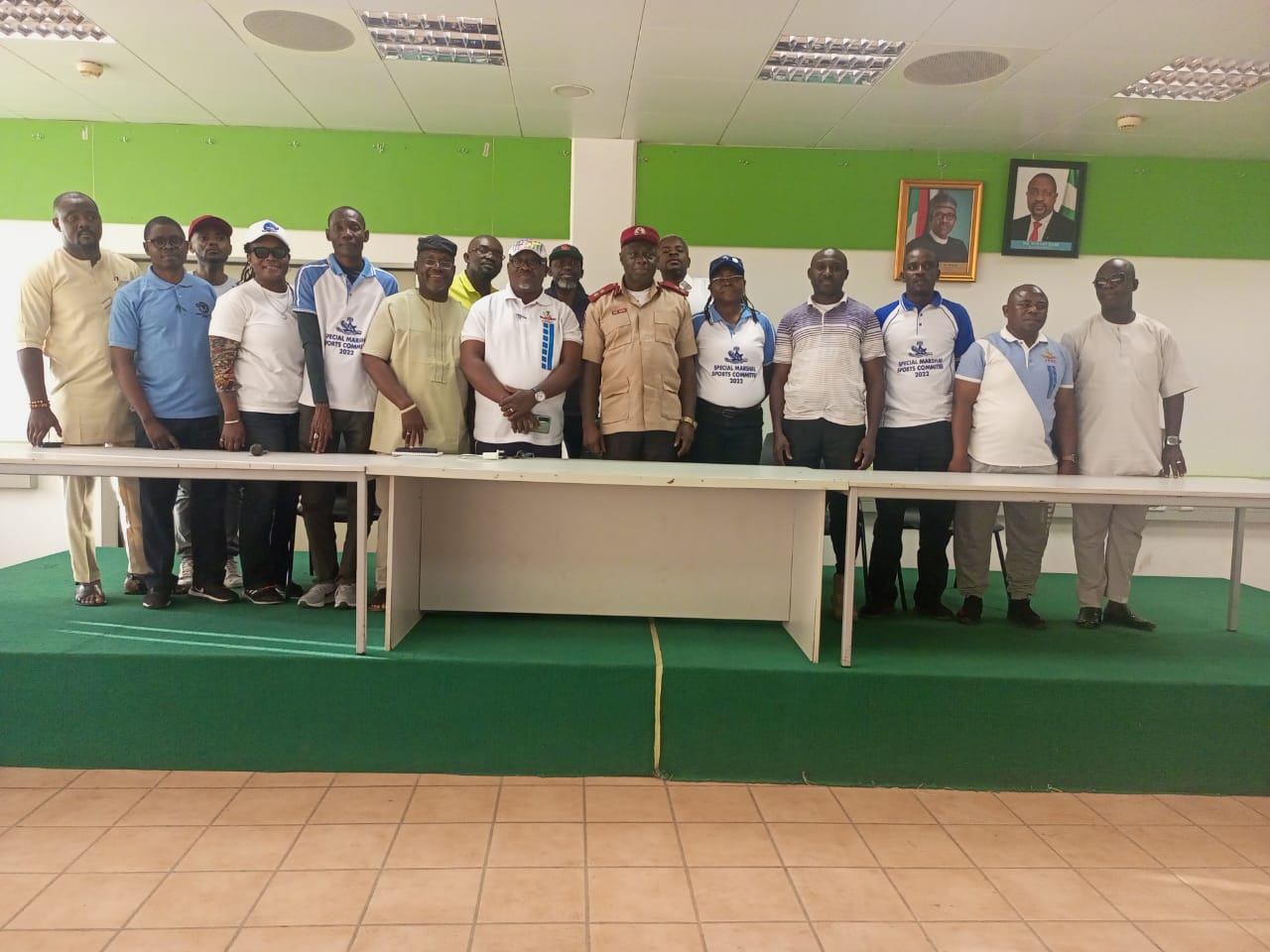 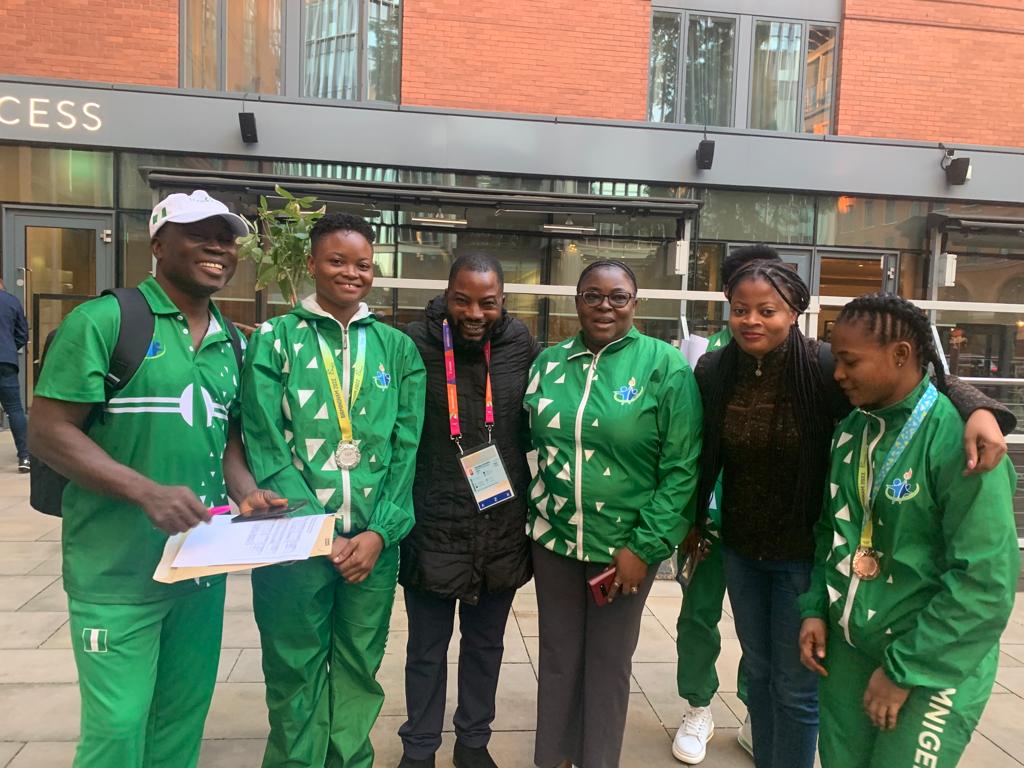 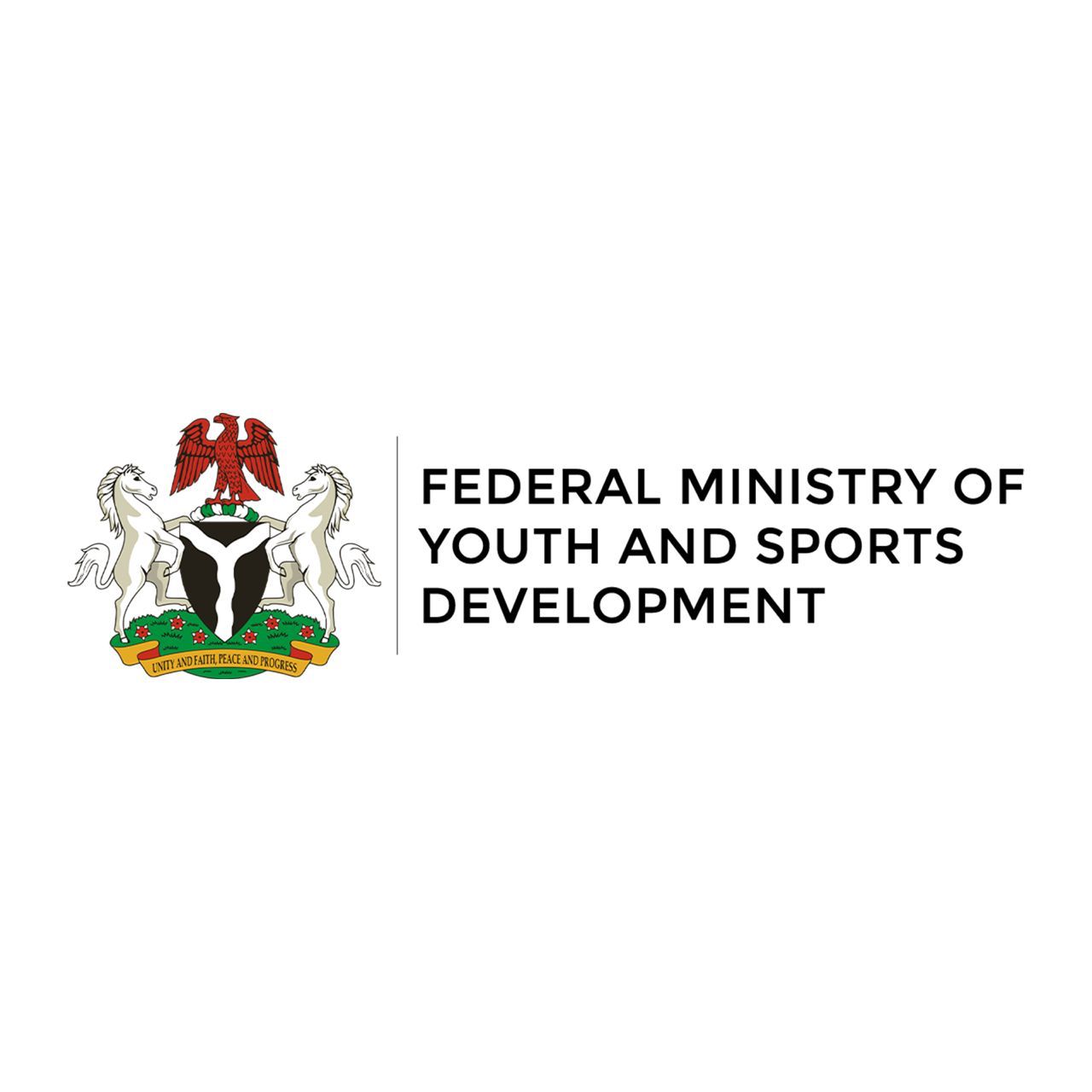 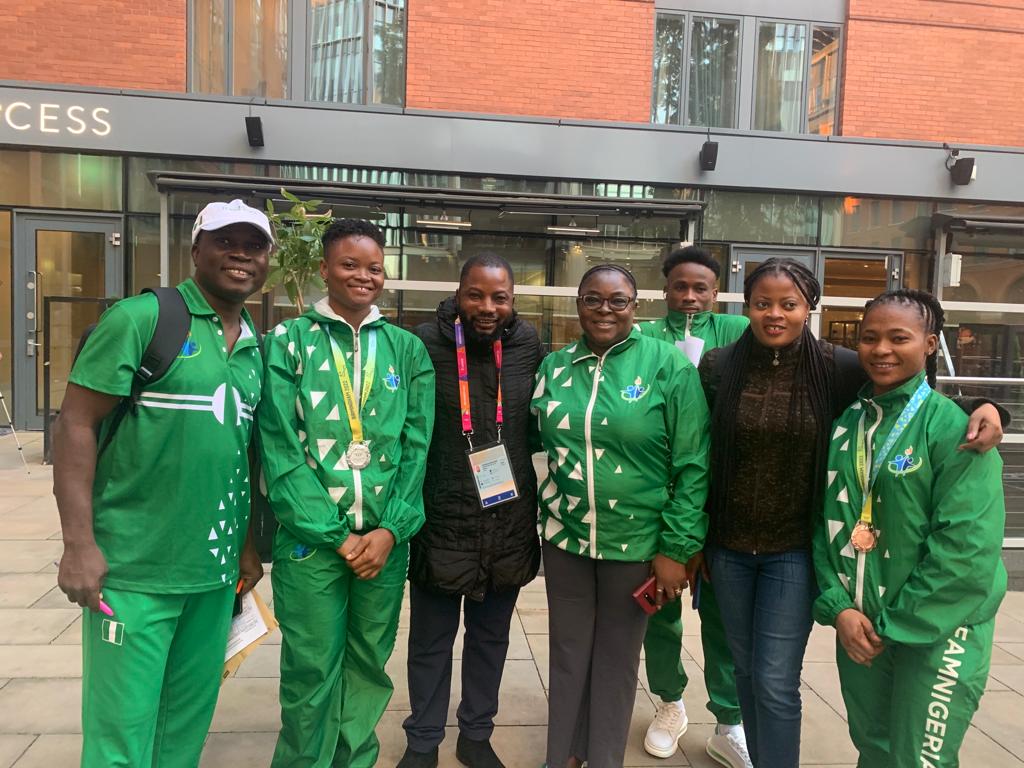 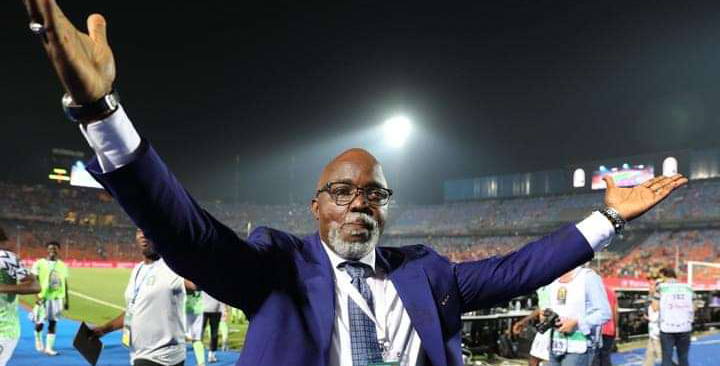 Nigeria is in a favourable position to host the 2025 African Cup of Nations (AFCON), Nigeria Football Federation President Amaju Pinnick disclosed this afternoon in Lagos. Speaking…