The Nigeria Union of Journalists, NUJ Ekiti State Council on Tuesday called up Pelumi Abiara, Deji Okunnuga to it squad ahead of the NBA/NUJ football competition as part of the activities marking the law week of the Ado Ekiti Branch of the Nigerian Bar Association.

According to a release made available to FreekickNaija by the Chairman of the Sports Committee of the Council, Ayodeji Ogunsakin and the Secretary Akinkuolie Victor, stated that the crop of the players which were selected across various chapels and media houses in the State are set to prosecute the game as the team is intensifying preparation ahead of the encounter. 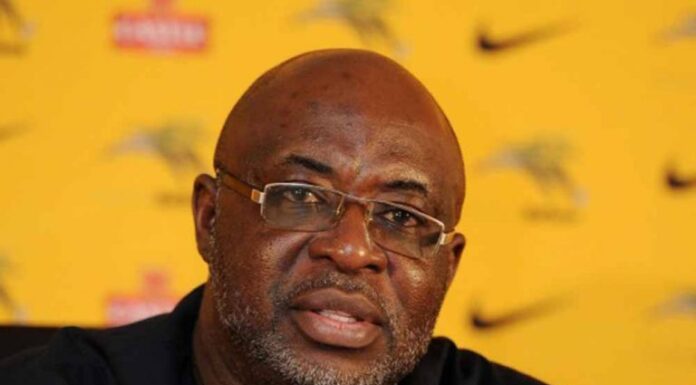