According to a press release signed by the Media Aide to the Commissioner of Sports, Gbenga Adeleye read: “The game which was scheduled for Wednesday, 22 June, 2022 at the Oluyemi Kayode Stadium, Ado-Ekiti saw both teams waiting at the tunnel after observing pre-match formalities to kickoff the encounter.

“After much delay and argument, the game couldn’t hold.

“In view of this, a five man panel has been named by the commissioner to unravel the circumstances that led to the game been botched.

The panel have one week to submit their findings and recommend appropriate punitive action against any persons or group of persons found culpable,” the statement read.

Ekiti United are placed nineth in the league with 21 points from 16 games played so far. 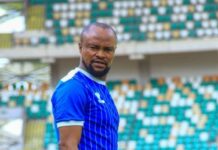 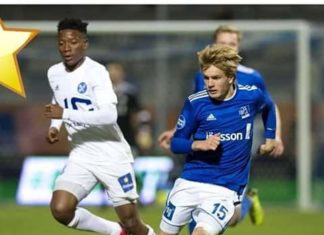 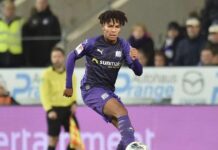 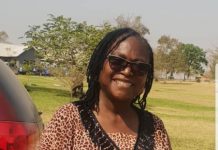 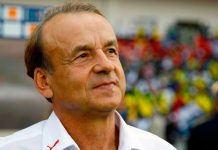