The Umuahia based club in a media statement on Tuesday claimed the player was unprofessional in the manner at which he moved to Kano Pillars, adding that he tendered falsified documents to the Kano State team.

Enaholo in his reaction said the allegation against him are baseless and that there was never a time he forged any documents and presented to Kano Pillars.

He also revealed that Coach Emmanuel Deutsch had threatened to make his career a living hell.

“How can I play or stay with a team when the coach swear with his life that he don’t want me in his team. He even vowed over his dead body will I play for him” Enaholo said while speaking to www.freekicknaija.com.ng.

“I don’t know what I did to them they want to end my career. A career that almost died but God Almighty revived.” 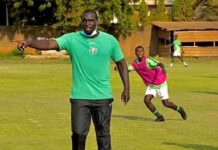 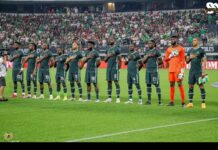 2023 AFCON Qualifiers: Musa, Ekong, 25 Others In For Sierra Leone and São Tomé & Príncipe 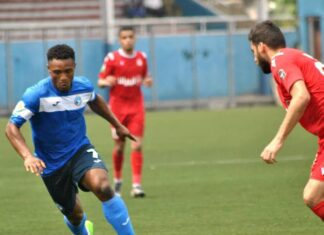 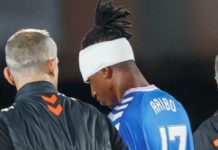 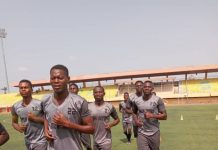 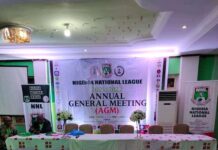 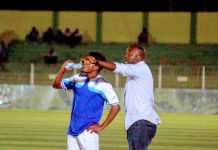