FC Mavlon is set to have a feel of European opposition in their training tour of Europe when they file against PFC Montana on Friday at the Evima football field in Montana Bulgaria, www.totorinews.com reports.

FC Mavlon arrived in the Eastern Europe country on Tuesday and have settled down in the city. The team also had some training sessions to prepare the players for the task ahead in their training tour of the country, where some clubs have been lined up to play against the modest NLO clubside.

In a chat with www.totorinews.com, Muyiwa Showole, the chief coach of the team said that the management has done well to expose these players to training tour, adding that, he hopes the players give a good account of themselves in the game against PFC Montana.

“I must commend the management of FC Mavlon for this lofty initiative of training tour of Europe. The weather is good for football and i hope that the players will showcase their talents and get good results against PFC Montana,” Showole told www.totorinews.com

“We expects a tough game against the Bulgarian club. The club has rich football history, but we are here to let the world know that we are equally blessed with very good players, capable of getting the desired result in the game,” he added. 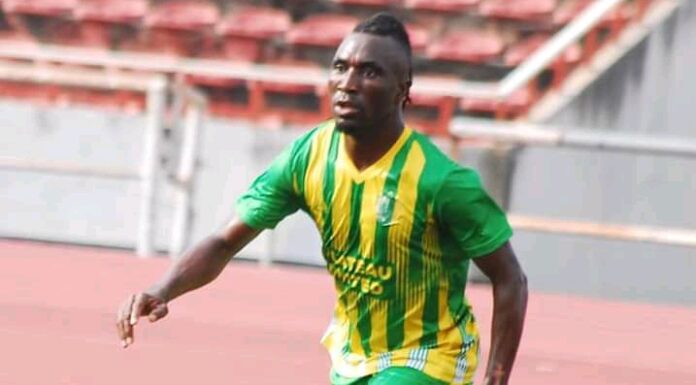 Andrew Ikefe Recounts Injury Ordeal, Says It Feels Good To Be Back Again