Erstwhile Super Eagles first choice goalkeeper and skipper, Vincent Enyeama has disclosed that he has not shut down the door to represent Nigeria’s senior national team, contrary to stories that he turned down the approach several times.

The former Lille of France goalkeeper who made the revelation to brifa fm on Friday said he has not been officially contacted since quiting the Super Eagles in 2015.

He said he is ready at anytime to honour the invitation to the national team when called upon.

“I cannot say no to Nigeria that’s the truth. If Nigeria tells me today Vincent we have goalkeeping problem we need you, I will be there I can’t say no.”

“Since I left Nigerian football in 2015 no one has contacted me. All those things are stories I didn’t want to be part of that story. I didn’t want to make a case out of them.” Enyeama said to the sports radio.

The 37-year-old  former Super Eagles captain has represented Nigeria between 2002 and 2015 with 101 caps for the team. 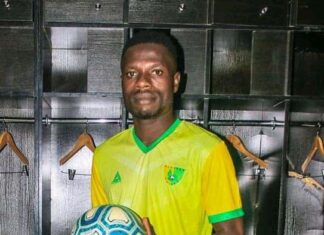 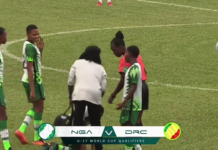 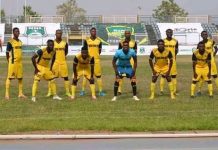 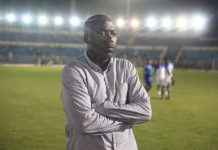