Plateau United of Jos are currently occuping the first position in the Nigeria Professional Football League after 13 league games, they are 2 points ahead of Rivers United a strong contender for the league as well.

The boys from Jos are in form of their lives , with 5 straight wins, they have shown the quality of a team that deserved to be champions.

Looking at the quality of the teams that they defeated in the last five games you will understand that the team is eager to be crowned champions. Ending the unbeaten run of fellow contenders, Rivers United, winning former league Champions, Kano Pillars and Enugu Rangers in away games has shown the quality of the team.

Plateau United struggled last season but this season they have shown character, the presence of Coach Fidelis Ilechchukwu in the team has transformed the team’s mentality into Champions mentality. The current exploit of the team is not far fetched, the appointment of Fidelis and the right recruitment of players, the Jos based team did a wonderful job.

Ilechukwu who is called the “working one” knows how to get the best from his boys. Watching the style of play, Plateau United are high pressing team, not minding if they are playing home or away. The mentality of winning every game which the team has and has consistently shown is what will bring the NPFL title to Jos. 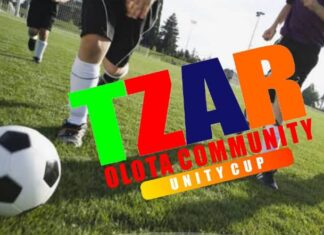 Gbenga Adeleye - November 8, 2021
With few days away to the commencement of the TZAR Olota Community Unity Cup, nine teams based in the Ado-Ekiti metropolis have... 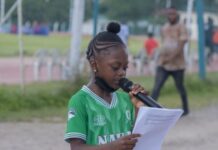 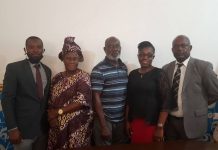