A viral video is currently making the rounds on the social media regarding some players and team officials of Plateau United Football Club that were reportedly injured after the Nigeria Professional Football League midweek fixture that was decided at the Pamtami Stadium in Gombe state. 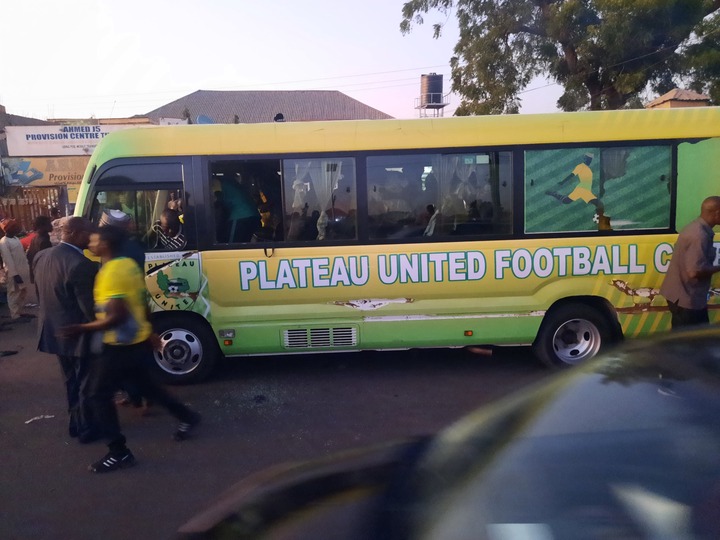 Plateau United secured a 1-1 draw in the game that was played few hours ago. Apparently the result did not go well with the home fans as they descended on the players shortly after the match. 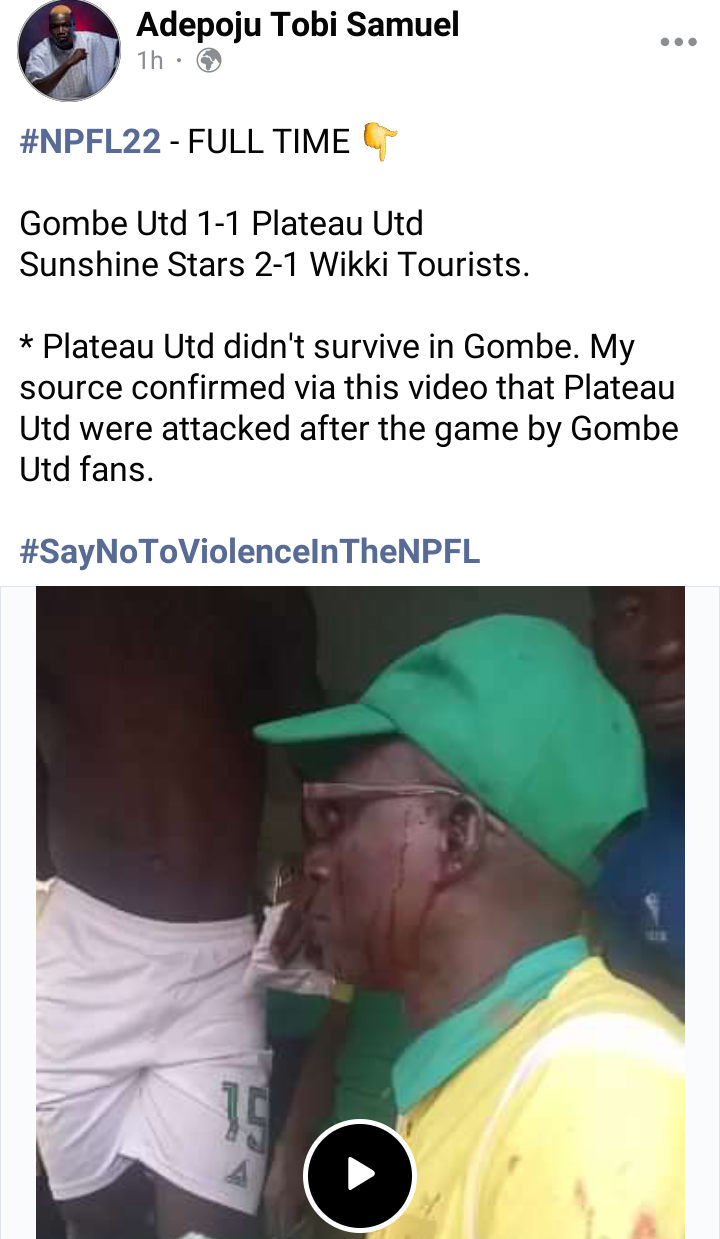 You may wish to watch the video of the injured players via this link.

As at the time of filling this report, the league management company which is saddled with the responsibility of organizing the domestic League is yet to react to the matter. 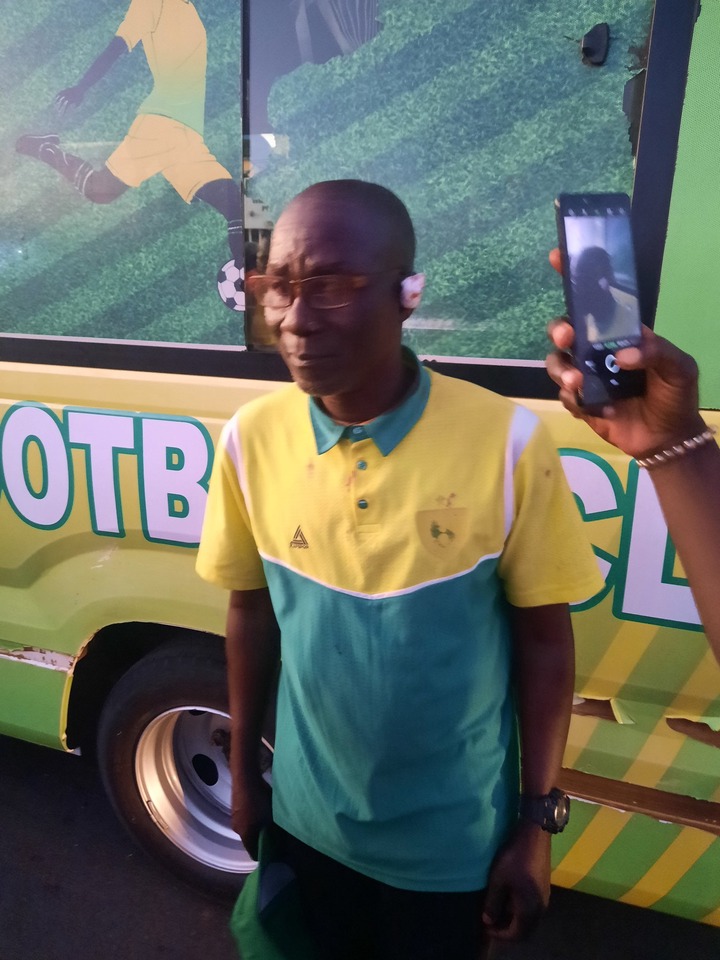 Gombe United may face punishment from the LMC if they are found guilty after investigations on the matter is concluded.

What do you think about this post? Kindly use the comments section below let us hear your thoughts on this.