The Governor of Osun State Alhaji Adegboye Oyetola ended his one year anniversary celebration with the finals of the 2019 Governors Cup at the Oshogbo Township Stadium over the weekend with Hon Bukola oyewo FC beating senator Ajibola Bashiru FC by two goals to nil.

Adekunle Shakira scored the first goal in the 15 minutes of the match with a 40 yard shot that rattled the goalkeeper of senator Ajibola Bashiru FC, while Wasiu Yinka scored the second goal from a goal mouth scramble in the 33rd minutes of the game.

The second half saw the two teams displaying great football skills and throwing away lot of scoring chances to keep the score line at two nil in favour of Hon Bukola oyewo FC .

The Governor, Alhaji Adegboye Oyetola said he was impressed with turnout at the same stadium, ” the stadium is filled to capacity, I am impressed with the large numbers of crowd, sport as always been a ready available tool for peace and unity and I feel the state and country should take advantage of these.

He went ahead to thank the organizers, Osun state football association, Hon Ayeni and Osun state APC for a good job.

Also speaking, the commissioner for youth and sport Mr Yemi Azeez Lawal, promise to take the state to a great height in sport in the country and laid emphasis on turning osun united to a model football club. 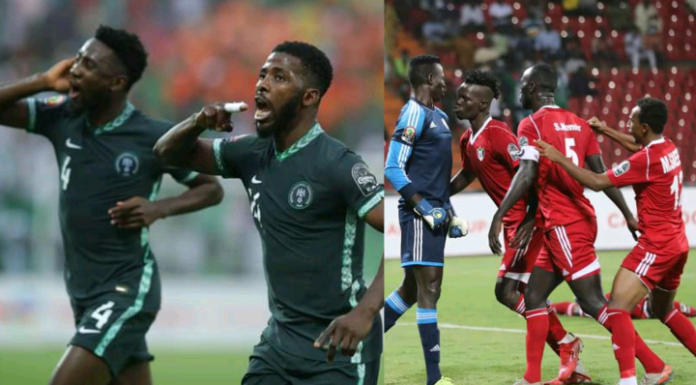