The general manager of Heartland football Club Owerri, chief Ifeanyi Chukwudi on Saturday confirmed the readiness of Heartland FC for the new season.

Speaking exclusively to Freekicknaija after his team held FC Ifeanyi Ubah in an Oriental derby warmup game. The manager expressed that lots of works has been done in the team since the formation of the new management.

The players, technical crew and the management had put in a great work over the little time and the evidence has been seen in the pitch of play. He acknowledged the effort of the state government for making the funds and logistics readily available. The state government has done their part and we are doing our best to position the team to the world.

My mandate is to make sure Heartland qualifies for the continent and winning laurels. The era of fighting for relegation is over. 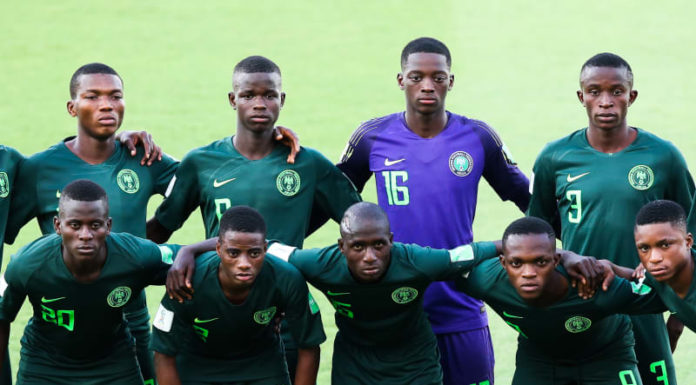 ‘There are positives to take’ after 2-1 defeat to Osun United, says Ayodeji Ayeni