Nigerian defender, Geofre Oboabona was nostalgic about his days with the Nigeria national team, wishing that he could get another opportunity to represent the country again.

The 29-year-old shared a clip of his goal against Namibia in the 2014 world cup qualifiers that ended 1-1 and wrote “I get goosebumps every time I watch my goal for @NGSuperEagles against #Namibia🇳🇦 🔥⚽️😇. Can’t wait to wear the green and white jersey again 🇳🇬 💕#Memories #ThrowbackThursday”

Oboabona featured in all six games of the Super Eagles as they emerged champions of Africa at the 2013 Africa Cup of Nations in South Africa.

He made the squad to the 2013 FIFA Confederations Cup hosted by Brazil, playing in all the Eagles group games.

The former Sunshine Stars defender who only returned from a long injury layoff, recently played for Croatian club Gorica. 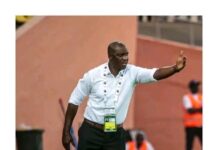 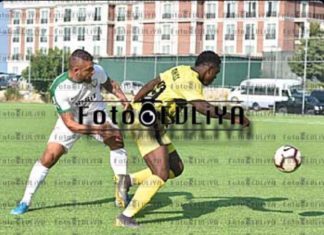 Freekick Naija - September 19, 2019
Coach Iltac Karayel was full of praises for Moses Akinade, after the Nigerian attacker scored a brace in his debut game last... 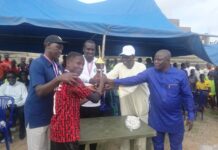 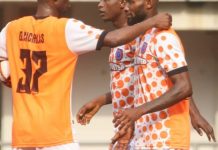