The Management of Nasarawa United FC, Lafia, has revealed that the North-central clubside which performed excellently well in the just concluded 2020/2021 NPFL season is very much intact ahead of the new Season.

Speaking with Journalists at Oro town in kwara State when he led a Delegation of the club Owners Association of Nigeria to the burial ceremony of the father of kwara United FC boss, Malam kumbi Titiloye, late Pa Micheal Titiloye, Chairman of Nasarawa United FC, Barr. Isaac Danladi said his club has started regrouping for the new season with virtually all his team players on ground.

He allayed the fears of some fans and supporters of the club who were afraid of possible raid on the key players of the Solid Miners by some big clubs in the CAF continental championships.

“Our team is intact,” said. Danladi

“No cause for alarm because we are already regrouping for next season and we are very sure of almost all the players on ground,” he said.

The Club Owners Association boss praised the Governor of Nasarawa State, Engr. Abdulahi Sule for the solid financial and moral support to the club which made the club one of the top rated sides in the just concluded season.

Danladi, however, added that few players would be added to the team as a beef-up to have a formidable squad to seek for laurels in the coming season.

Nasarawa United FC finished 5th position on the last season’s NPFL standings and got the second place silver medal of the 2021 Aiteo Cup. 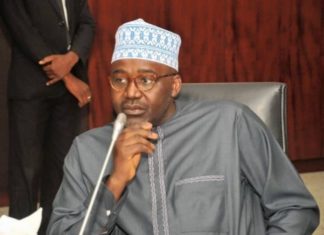 Freekick Naija - October 30, 2019
Senator Ibrahim Hassan Hadeija has congratulates the Nigerian under 17 team for defeating  Ecuador at the ongoing FIFA U-17 world cup in... 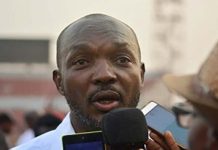 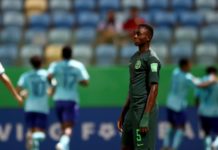 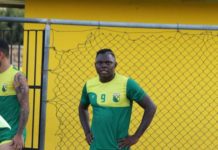 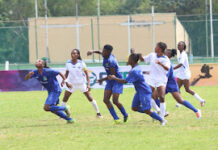