Akwa United head coach Ayodeji Ayeni says he won’t be surprised if he is greeted with a warm reception in Akure on NPFL match-day 28 when his team go head-to-head with his former side Sunshine Stars at the Akure Sports Complex.

Ayeni who won the NPFL coach of the month award for April by League Bloggers, has guided the Promise Keepers to three wins, four draws and with just one loss in his eight games in-charge.

Speaking to Akwa United media ahead of Sunday’s clash with host Sunshine Stars, Ayeni said it will be an emotional game for him, but added that his team’s target is to challenge for maximum points.

“It will be an emotional return to Akure for me this weekend,” said the former Ekiti United coach.

“I enjoyed my time as the coach of Sunshine Stars and I have many good memories too. Throughout my stay with the club, I didn’t have any issue with the management or with the fans and so I won’t be surprise if I get a warm reception from the fans.

“Coming back to Akure to face my former team will be an interesting affair and we are expecting a tough match. I wish to say that my team’s mission in is to play good football, make the best use of the chances that will come our way and above all, we will fight to get a positive result on Sunday.”

Akwa United are 5th in the log with 40 points from 27 games played.

The Promise Keepers were held to a 1-1 draw at home by Enyimba last weekend while Sunshine Stars who are 10th on the log with 37 points from the same number of games lost their last outing 1-0 to Gombe United.

Both teams have met 17 times in the past with Akwa United having the upper hand with six victories, to Sunshine Stars’ five wins while six of those encounters ended in draws.

In their last five outings, the hosts have managed just one win, with two draws and two defeats while the Champions have picked up two wins, two draws with just one defeat.

The reverse fixtures ended goalless in Uyo and both sides will be aiming to snatch victory on Sunday. 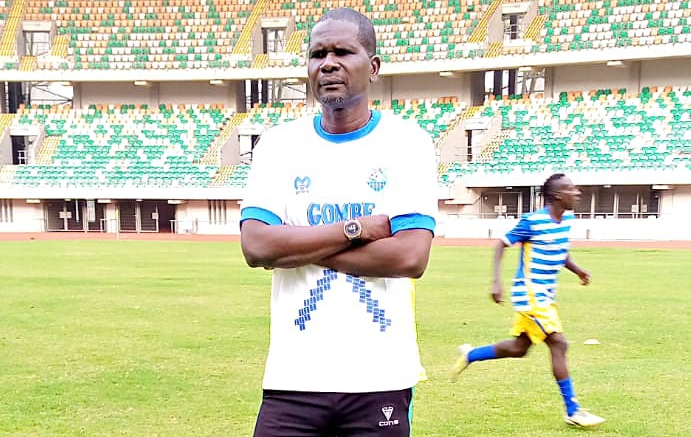