Under the new management led by the Ado Ekiti born Bet9ja Super Agent, the league’s operation has been enlivened once again and Noah has now said the target is to place Ekitifootball on the global stage with a leading competition that will be rated as the topmost grassroots league in Africa.

He revealed that the Bet9ja agents in Ekiti have keyed into this vision and are working round the clock with the Ekiti State Football Association to ensure the 2022 edition of BEFL set the pace for the actualization of this dream.

He highlighted further that the production of ‘an assortment’ of officially licensed merchandise for the league including top quality shirts, sweatshirts, caps and memorabilia.

While winners of Unity Cups across the Local Football Councils have been assured a free slots in the BEFL 2022. He advised other local football clubs based in Ekiti to quickly obtain their forms when the registration commences on the 20th of December, so that they will not miss out of the splendor promised by the tournament. 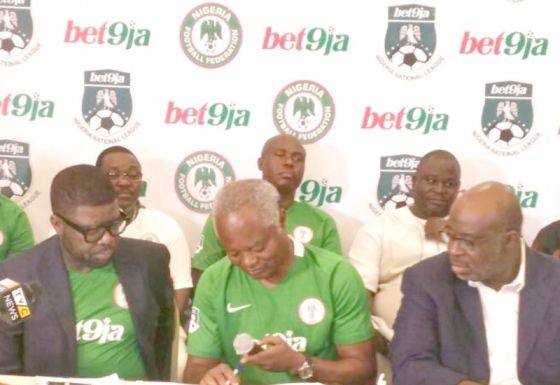 Flying Officers Cup 2021: The Last Four And Their Journey To Semi-Finals

‘I Thought We Have Gone Past The Era Of Must Win At Home...