Nigeria U17 player currently based in Japan has been attracting serious interests from clubs in Europe and Japan.

The player who is known for his exquisite long range passing with both feet, exceptional shooting ability and a knack to always score in big games has been followed for a long time by club scouts and now KORTIJK have made their move to snap him up.

The IB SPORTS DREAMS FC player was rated amongst the best youth players in the entire country, Japan, in a recently published national ranking.

If he signs for the club in the coming weeks, he will be the third amongst the Nigeria U17 players to sign for a Premier club in Europe after Akin Amoo of Hammarby FC and the team captain Samson Tijani who just joined RB Salzburg. 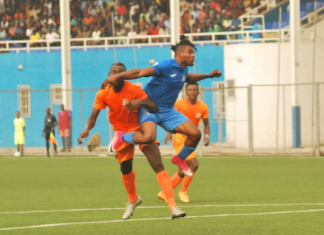 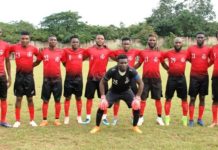 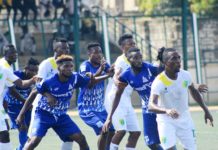 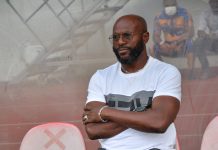 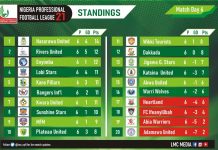