Ahead of the maiden edition of the Nationwide League One (NLO) Super-Four Pre-Season tournament for NLO teams in Rivers State, Head Coach of SKE Football Club, Ifeanyi Nwachukwu has said the pre-season tournament serves as a dress rehearsal for his side ahead of the 2021 NLO season.

” The pre-season tournament is not our target but we are using it to fine-tune our players in preparation of the NLO season and we are not under any pressure as regards the tournament.”

“The tournament is an opportunity for me to check out the new players we signed and check out alternative tactics and even if I come last on the table, I will be satisfied by the performance of the team if we play well and not if we win the tournament.”

“Besides in terms of physical conditions, we’re the least as we have just had one week of intense training under our belt. Goal for us is to arrive at our Zonal playoffs in a great shape and this Pre-Season Tournament is a means to bring us to speed in terms of fitness.” He said

He went further to say that securing promotion to the Nigerian National League is the target of the club.

” Everybody that is playing in a competition is playing to win and our target is to get promotion to the next level. We have good players that have stayed together and we believe they will make us proud.” He concluded

SKE FC will come up against Benedi United, Wilbros FC, and Dolphins FA in the Rivers State NLO Super-Four Pre-Season tournament that will start from 10th February to 2nd March 2021. 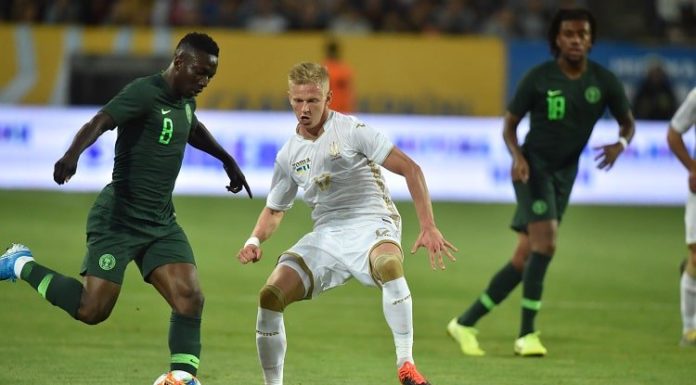 Ighalo battles MO Salah, Aubameyang, 7 others as CAF shortlist 10 for Player of the year Award