The Oluyin of Iyin-Ekiti, Oba Adeola Adeniyi Ajakaiye has assured that every neccessary support needed towards making the Late Oba Ademola Ajakaiye Memorial U-13 football competition a success will be given.

The Royal father made this known at a public presentation of the imported giant trophy for the Oba Ademola Ajakaiye Memorial U-13 football competition at the Civic Center, Iyin-Ekiti in Irepodun/Ifelodun Local Government Area of Ekiti State on Tuesday.

Oba Adeola Ajakaiye who was obviously elated to see the quality and size of the troohy said the royal family had done the right thing in the right direction towards immortalizing the sports loving Oba Ademola Ajakaiye.

“You have our full support to making this competition a successful one,” said Oba Adeola Ajakaiye.

He urged organizers to avoid all forms of age-cheat and said subsequent editions would be bigger and better.

The adviser to the organizing committee, elder Kester Oyewole who acknowledged the rare passion of oba Ademola Ajakaiye towards sports said the entire sons and daughters of Iyin-Ekiti were glad to identify with the competition being organized to honour the late Oluyin.

Thirteen teams each from the 16 Local Government Areas will take part in the competition which begins from March 6 and end on March 30. 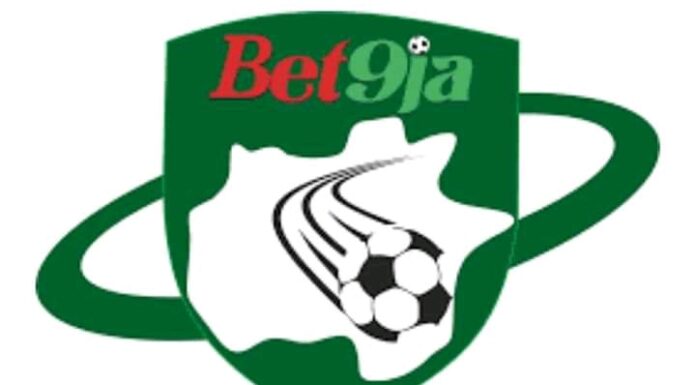