The quote below was parts of a statement attributed to the NFF and circulated across social media some days ago. I am prompted to pen this opinion piece after waiting for the NFF for a rebuttal….it never came.

“We told him that based on the conditions on ground, we can no longer guarantee his safety. We have given him a choice to take. Are you ready to work under such hostile environment or you want to walk away?”

How unethical, a blatant dereliction of duty by the NFF. How unethical! …a downright threat to human life….
Basically putting a gun to his head so to speak. Has Nigeria now gotten so bad that insecurity is what you should be using as factor to discuss a football contract? Subtle Threats?

I am not a fan of Gernot Rohr, a stand that I have made known since his resumption, based on his poor records and dislike for home based footballers.

In Nigeria, we have better indigenous coaches with better records and experiences. Rohr as we know is too inexperienced to coach the Super Eagles, he only got lucky, though he might have done well as coach for the Flying Eagles or Dream Team.

That said, how could the NFF say they cannot guarantee his safety? Such an unfair thoughts to process, or even say.

With this statement, they are exposing Rohr to imminent dangers. It means Rohr, ‘you are on your own’ whatever happens to you, deal with it!

While we impatiently await the sacking of Gernot Rohr as Super Eagles Coach, nothing must happen to Rohr. His absolute safety in Nigeria is NFF’s responsibility and by all means necessary, they must ensure that he is safe while the contract lasts. No evil must befall Gernot Rohr.

As a matter of fact, if Rohr wants to play dirty, he could sue the NFF for that statement

Is the atmosphere not hostile already? You guys are now throwing him to the lions, to be devoured? What if he was physically attacked by his perceived enemies or those that have been unhappy with his results as Super Eagles Coach, following your statements?

Whatever dealings you are having with the coach, he is representing our great Nation and, we must be honorable enough to ensure his safety.

If the coach abides by the contract rules and he hasn’t defaulted, the honorable thing to do is go back to the contract, pay him off, let him go, and not threaten him with insecurity. So insensitive!

If you do not have money for now, both parties could sit at the table, make an offer, and negotiate. Hey Rohr, we only have 50% for now, we will pay at a later date. Very gentlemanly.

This is the right time to employ someone you believe in. It is that straightforward, stop already with the play of insecurity cards.

You cannot run away from your duties because there is a contract in place, Rohr has not breached it but Nigerians want him out! I want him out of the Super Eagles as well!

I ask again, what is so special about Rohr, why does he seem so untouchable? If Rohr was an indigenous coach, would he have lasted this long? As we all know, he would have been disgraced and sacked long ago.

I will conclude by saying there is yet another crisis brewing and on the horizon for the NFF and if they want to make good plans ahead of the Nations/World Cup campaign, this is the time to fix it!!! 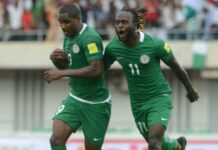 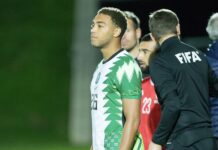 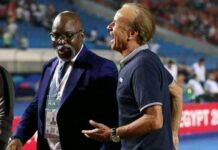 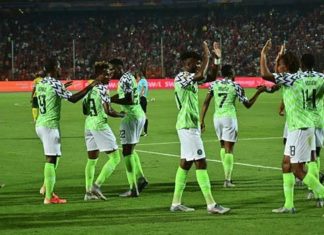 Freekick Naija - October 13, 2019
The Super Eagles of Nigeria have settled for a 1-1 draw in an international friendly encounter against the Selacao of Brazil on... 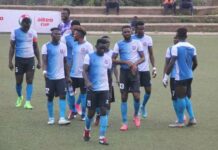 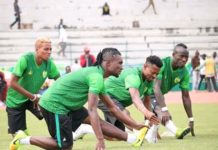 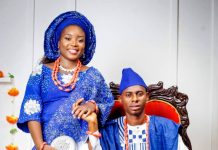 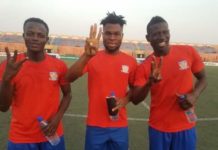