The ouster of Enyimba from the CAF Confederation is a big shame and a dent on CAF’s integrity. As a football body, CAF has shown their bias in the Enyimba issue in the most brazen way

Enyimba could not gain entrance into Tunisia for their first leg game against Al ittihad of Libya and they were stranded in Casablanca. CAF never cared but used their veto power to compel Enyimba to play the second leg first, which obviously means that they will throw away their advantage. Enyimba obliged

The game was moved to Tunisia because of security reasons and CAF now ruled that the game would be played in Libya. Why was it moved from Libya in the first place? Did Libya suddenly become secure? Did CAF/Ittihad not know about Benghazi before moving the game to Tunisia? Why did the Libyans get entry into Tunisia but their guests couldn’t? Was that a ploy by CAF to scheme out Enyimba

As expected, Enyimba appealed the decision for the game to be played in Benghazi but CAF waited for 48 hours to the game before releasing their verdict and it was late for Enyimba to travel

Remember, Enyimba had already made travel plans to Libya in the first leg, not knowing the game won’t be played in Tripoli and all the money they spent to get visas became a waste. So, if Enyimba had gone ahead to prepare for Libya again, CAF could rule that the game be moved out of Libya and Enyimba would lose again, CAF does not even care about all Enyimba has passed through

Now Enyimba begged CAF to move their game from 19th to 31st December 2021, because no flight would leave Nigeria to Libya until December 21st 2021.

In ittihad’s case, CAF refused to award victory to Enyimba but they used their veto to compel Enyimba to play the second leg first.

It is a shame to CAF 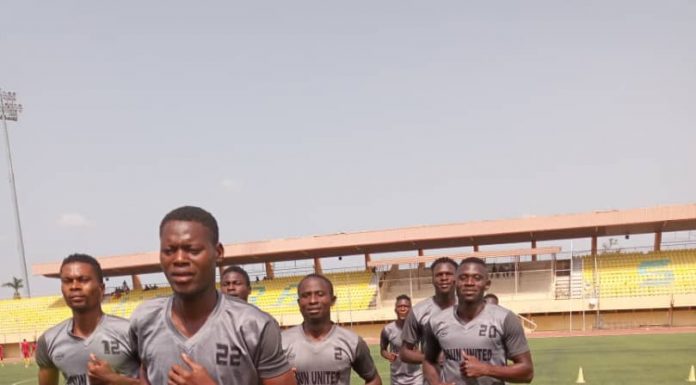