With less than one week before the commencement of the 2021 TotalEnergies Africa Cup of Nations tournament in Cameroon, only 13 out of the 28 invited players are said to have reported to the Super Eagles camp in Abuja.

According to the official update from the Nigeria Football Federation, players such Daniel Akpeyi, John Noble, Simon Moses, Maduka Okoye, Chidera Ejuke,  Henry Onyekuru and Taiwo Awoniyi are among the players in camp as at the time of filling this post.

It is really worrisome to see some players displaying a lackadaisical attitude towards a national assignment.

Take for instance players like Joe Aribo whose game has been postponed over a week ago is yet to arrive the camp.

Again, Ola Aina has been on break in Italy, yet he is also not in the camp, while his compatriot, Kalidou Koulibaly who is also  Italy has been training with the Senegalese team.

Wilfred Ndidi and Kelechi Iheanacho didn’t play over the weekend as a result of the postponement of Leicester’s game . They are also not in Abuja.

This has gone to show the level of commitment of the current crop of Super Eagles players towards national assignments. The handler of the team must do something about their unpatriotic attitude before everything goes out of hand. 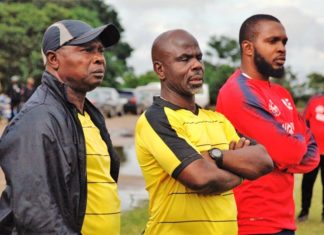 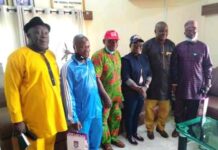 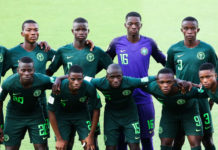 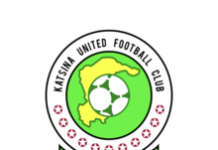