Ahead of the commencement of the 2020/2021 Nigeria Professional Football League season, Plateau Utd have announced the return of their three players from injury.

According to media officer of the club, Albert Dakup, the three players resume training with the club after lengthy periods of lack of action as a result of the injury.

Daniel Itodo was ruled out of the team after sustaining injury in the course the game against Dakkada Football Club in Uyo while Mike Zaruma could not make the team again after featuring for the club against Nasarawa United in Lafia, early last season where he sustained the knock.

Also, Jibrin took no part in the team’s activities last season after returning from the African games with an ankle injury where he featured for the nation’s U-20 team.

According to media department of the club, all the old players are expected to resume for training on Monday 14 September 2020 after a long break as a result of the Covid-19 pandemic. 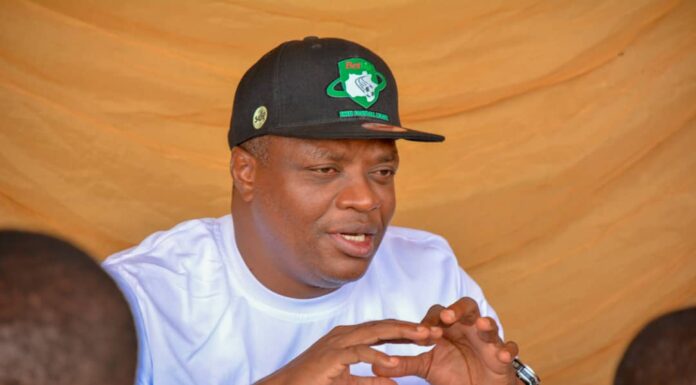