Technical adviser of Rangers International F.C, Coach Salisu Yusuf has assured the club’s teaming supporters of a winning start in the match Day 1 fixture of 2020/2021 NPFL season as he leads his wards on a visit to Port-Harcourt for a date with Rivers United.

Coach Salisu who monitored his wards as they rounded off training in the morning of Christmas Day 2020 inside the main-bowl of Nnamdi Azikiwe stadium, was optimistic of getting a good result against continental campaigners, Rivers United in the opening day fixture.

The former Super Eagles coach in a chat, said, “My immediate task is always to win and we have worked so hard and I believe we will have a good result there.”On the result achieved by the ‘Pride of Rivers’ in the CAF Confederations cup giving them an edge in the encounter, the Rangers gaffer said, “That is football. You can win today but lose tomorrow.

The most important thing is that we know what we want to play and how we want to go about it to get the result we want.

My belief is that you can get any result anywhere and our target in Port-Harcourt is a positive result.”

Coach Salisu sought for the prayers and continued support of the club’ followers as he hoped to take the team to the glory land of trophies this season.

Ahead of the clash that is expected to take place at the Adokieye Amiesiamaka stadium, Port-Harcourt, the Rangers gaffer have a full complement of his squad save for enterprising midfielder, Esor Achibong who is nursing a groin strain and Benin international, Charles Tiessor with a strained metatarsal.NORBERT OKOLIEMedia/Communication OfficerRangers International F.C 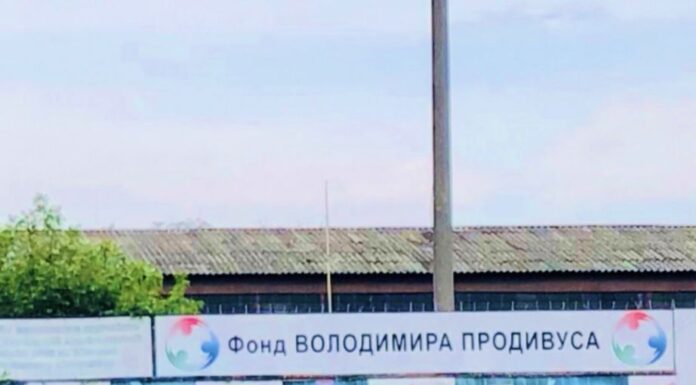 “We Will Have Better Performance Against Katsina United” – Niger Tornadoes Gaffer, Abubakar Bala