Enyimba FC forward Samson Obi has expressed optimism ahead of his team’s CAF Confederation Cup matchday four encounter against ES Sétif of Algeria. The former Abia Warriors star who spoke to Freekicknaija in an exclusive chat before Enyimba left for Algeria also stressed that his side needs to be careful in order not to fall victim to their confidence.
“I believe in what I see in the team because our team is in good shape. I am optimistic we are going to win the game, but we have to be careful so that we won’t concede goals and lose the game,” Obi said.
Enyimba defeated ES Sétif in Aba in the first leg and now top the group with six points. A win in Algeria will see them maintain their spot and Obi believes it is possible.
“We need a victory in this game and we are playing against a good side. Setif are a good side, but in football anything is possible. We are also a good side and we have seen them play in Aba. This game will be different, however, I believe the tactics of our coach will work for us. I think we will have a positive outcome in Algeria.”
Enyimba is Nigeria’s sole representative on the continent and they are hoping to qualify to the quarter-final of the tournament. With two home victories and one away defeat so far, the two-time CAF Champions League winners are not far away from the feat.
The game against ES Setif will hold at the Stade 8 Mai 1945 in Setif at 20:00
Nigerian time. 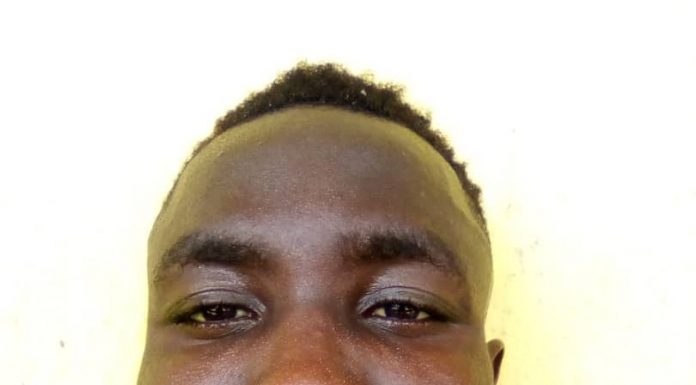 How I Ended Up Being A Coach After Dreaming To Become Petrochemical Engineer —...