Ekiti State Football Association chairman, Bayo Olanlege has tasked grassroots football administrator on the need to unearth the best talents from the nooks and crannies of the State.

Olanlege said this ahead of the Professor Akin Oyebode All Ekiti State Secondary School Football Competition starting across local governments in the state this January.

He stressed that football development begins from schools where the best talents can be discovered.

“Tolu Ojo currently plays for Remo Stars FC in the NPFL, he was scouted during ALGON Cup, same as Sunday Alimi who was a member of the 2015 National U-17 team, Damilola Adeyeye who is with Triple 44 Academy and Godwin Festus who is with Ijebu United FC,” said the astute football administrator.

He further stated that the schools’ football competition will be used to curb youthful exuberance in the kids as well as to educate them on principles and philosophies required to become a productive member of the society.

The Professor Akin Oyebode All Ekiti Secondary School Football Competition will be played across all the sixteen local governments in the State amongst public and private secondary schools. 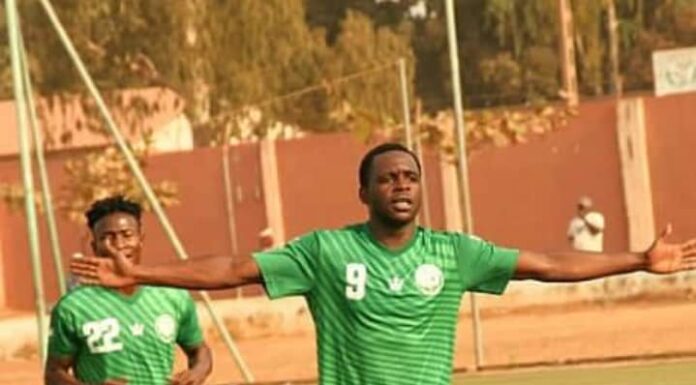