The Special Adviser to the Governor on Youth and Sports, Aremo Adegboyega Adelabu has made it known that to put an end to social vices, sports is an essential tool to make use of.

He made this known while featuring on a Yoruba Sports program, ‘Ere Idaraya Opin Ose’ on OSBC TV.

Aremo Adelabu said that ‘catching them young’ is the key to get Youth to maximize their potentials in sports which is why the Principals’ Cup for secondary Schools and Headmasters’ Cup for Primary Schools will soon come back.

Aremo Adelabu also spoke on the preparedness of Osun athletes for the upcoming National Sports Festival.” I was at the stadium today to see the training of some of our athletes and I can boldly say that preparation is in top gear. “

“The Governor, Mr Gboyega Oyetola is interested in all sports and has charged them to make the state proud by winning medals.”

” As a Government, we are also expecting extraordinary performances that will transcend into extraordinary results from our football teams and all our athletes.” Concluded Adelabu. 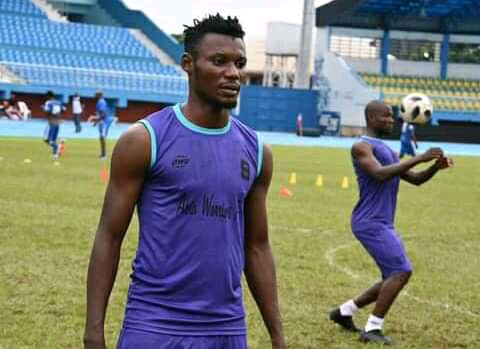