Pools of talent were discovered at NEROS stadium Nanka as Aspire FC concluded their scouting program for the selection process for players to represent Anambra state at the national level of FC Bayern youth cup.

The one week program gave opportunities for young players born within 2004 and 2005 to express their talents. All communities in Anambra state were represented at event.

Fourteen players were selected in anticipation for the national event coming up in January 2020, outside the fourteen players few other players were picked that will also form the bulk of the youth team of Aspire FC who are currently the state FA champions in Anambra state.

The coordinator of the event Mr Ikechukwu Al Barney who was satisfied with the selection process said that the best were picked and he is grateful to parents for letting out their children come for the program, he also commended the owner of Aspire FC Dr Emeka Okeke who made sure the program saw the light of the day in a grand style. It will be interesting to know that Aspire FC sponsored the whole event, logistic wise and even went as far as transporting the children from various communities in Anambra state to Nanka for the glorious event. 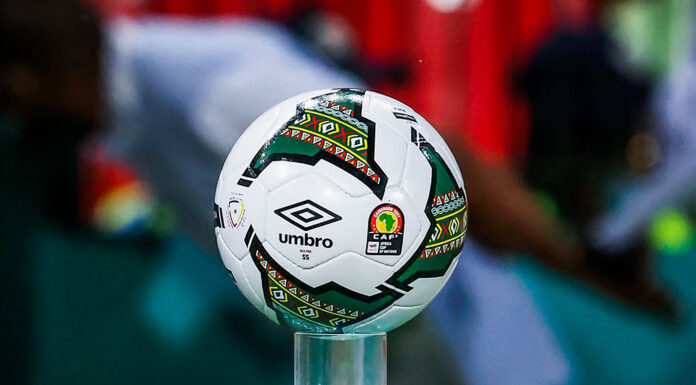 The Vital Keys to Resurrect Nigeria’s U17, U20 teams– Japan-based Nigerian Coach with UEFA B License Explains