Tolulope Ojo scored his first Remo Stars goal in the Nigeria Professional Football League in a sublime fashion to help is team secure a 2-0 win over Katsina United on Saturday evening.

Andy Okpe 72 minutes strike from the penalty spot doubled the lead to secure all the three maximum points for the Ikenne outfit keeping them in third position in the league with 26 points after 15 games played so far.

Gbenga Ogunbote’s side looked like heading into the break goalless but Ojo magic on the death broke the deadlock when he rebounded in is powerful header which had earlier struck the bar to send the fans into frenzy.

Katsina United defenders had no answers to Ojo powerful and mesmerizing skills inside the box as he was the chief tormentor until he was withdrawn with 15 minutes left to play.

“It was a very special moment for me to score my first league goal for the team. “I am so excited,” Ojo said moments after the final whistle.

“To score and to also help the team return to victory after three consecutive losses is kind of a special feeling for me, but collectively we won as a team and that most important.

“It’s my first season here . I hope the goals continue to come now so I can help the team achieve our season aspirations,” Ojo enthused.

OT9 has fondly called has contributed an assist in the 8 games he has featured so far in the league.

Remo Stars will take a road trip to Aba on Wednesday to keep a date with former league champions, Enyimba Int’l. 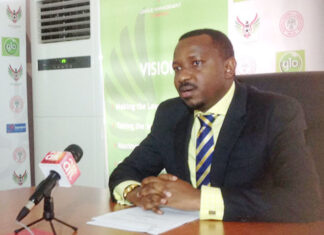 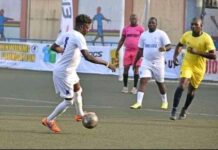 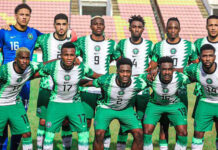 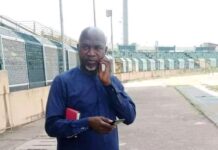 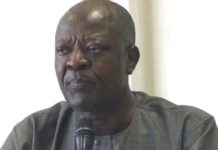