The Dutch Sportswear brand stamped their endorsement on the Women’s Pre-season Championship when the President of Ratels Sports Development Foundation (RSDF) President, Barrister Paul Edeh was received at their head office in Mastritch, Holland on Monday.

Masita was founded in 1933 by the Mass family from Sittard and focus mainly on the trade and processing of sportswear, kitting clubs like Fortuna Sittard, Guinea National Team, Kiyovu Sports Rwanda, Mees Palace Football Academy Jos, Namungo Tanzania, KMV Tanzania, Wakriya Guinea and the many more.

While receiving Barrister Paul Edeh, the Chief Executive Officer of the top European Sportswear, Kurt Molin was full of praises for Edeh, who he said has invested massively into the growth of women’s football in Nigeria and Africa. The top executive further went on to say that a partnership deal between Masita and Ratels Sports Development Foundation is on the verge of getting sealed.

“We are thrilled to enter into a relationship with Ratels Sports Development Foundation and Naija Ratels, a promising and ambitious Club and we hope that this strategic partnership allows us to work closely with the club as they enter into this next phase .

“We have read a lot about what Ratels Sports Development Foundation are doing with women football in Nigeria and are proud to receive the President of the Foundation, Barrister Paul Edeh to our head office here in Holland.

“We are highly satisfied with all these achievements and are ready to partner with the foundation on their numerous programmes including the upcoming Flying Officers Cup.

“Masita look forward to a great partnership and also confident that we can always get the best from this agreement.

“We are proud to be kit sponsor of the club in the forthcoming Women’s League season in Nigeria.”

Also in the meeting in Holland was Former Super Eagles and South Korea Men National team Head Coach, Bonfrere Joe, who described Barrister Paul Edeh as a man who should be emulated by many in the Football Cycle in Nigeria and Africa.

Bonfrere Joe who was pioneer Technical Adviser of the Super Falcons, leading them to their first ever FIFA Women World Cup in China (1991), inspiring players like Ann Chiejine, Uche Eucharia, Marvis Ogun, Chioma Ajunwa and many more to greatness later on in their career expressed his happiness with the project of Ratels Sports Development Foundation.

“It is a huge achievement from my brother, Barrister Paul Edeh. We need more of this to develop women’s football in Africa and am impressed with what we have been able to see from the last two editions.

“I would like to inform you that what you are doing is unprecedented and that’s the reason I am giving my full support to this competition and am sure it would go a long way to help get women’s football to it’s right position in Africa and the world as a whole.

“I’m very hopeful and optimistic that this partnership with Masita is one of many partnerships that would be sealed by your foundation.”
He also hinted that he will be in Nigeria in the coming weeks for the 25th anniversary celebration of the Olympic Gold Medal won by Nigeria.

Also reacting, Mr Emmanuel Adukwu, the CEO of Mees Palace Football Academy, Jos who brokered the deal heaped praises on the Sports Brand that has continued to support teams in Africa.

“The Masita brand offers the biggest opportunity to the growing sports market in Nigeria and Africa at large
producing the highest quality sports equipment at the most affordable prices known for durability as well. I am happy that more teams are deciding to come on board the Masita partnership especially the Ratels Sports Development Foundation”. Adukwu noted.

He further listed technical assistance to the Various teams kitted by Masita through their coaches exchange program as a variable benefit no Nigerian sports club can afford to Ignore.

Ratels Sports Development Foundation (RSDF) Boss, Barrister Paul Edeh thanked the Chief Executive Officer of Masita Sportswear for giving them the chance to seal a partnership with them, He also hailed former Super Eagles Coach Bonfrere Joe for lending his hand of support to the Flying Officers Cup, promising him that his Foundation will do all that is possible to continue pushing for a better future for the girl-child.

“My visit to Europe is to seal partnership deals and develop the various programmes of the Ratels Sports Development Foundation, as we get prepared and ready to host the best and the biggest Women Football Pre-season Championship next month.

“We are glad with this kind of support and partnership gotten from ‘Masita’ which is well known world wide as one of the top sports clothing company. We will also work and ensure that we get positives from this agreement.

I also want to thank Mr. Emmanuel Adukwu, who is Nigeria representative of the brand ‘Masita’ and also the veteran Football Coach, Bonfrere Joe, who is a man that I have always admired even before he led Nigeria to their first ever Gold medal at the Football event in the Olympics. He is technically sound and have always been a winner.

Ratels Sports Development Foundation is the brain child of Legal Luminary, Barrister Paul Edeh and have been given various supports to the girl-child through Sports and Education. 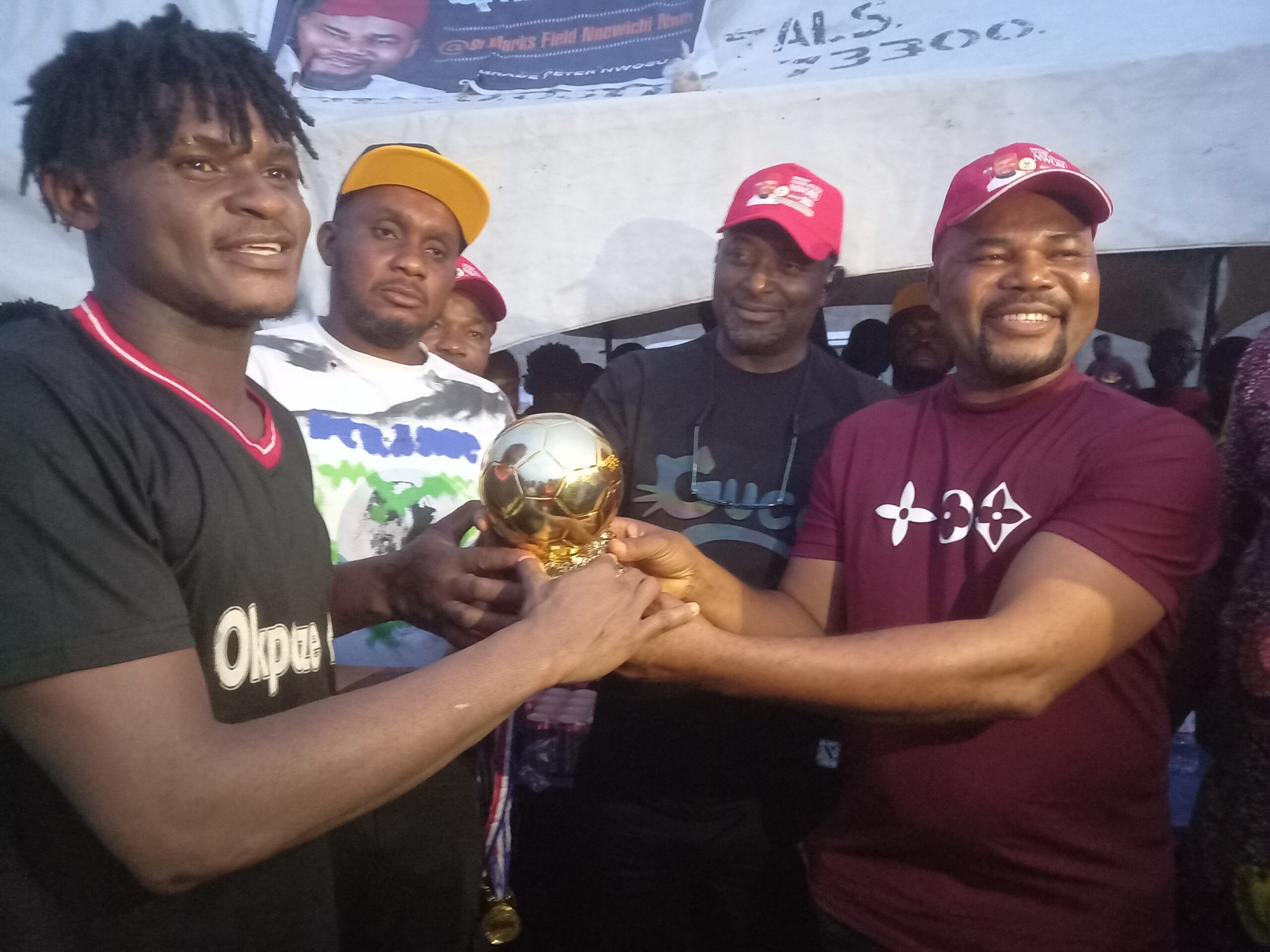 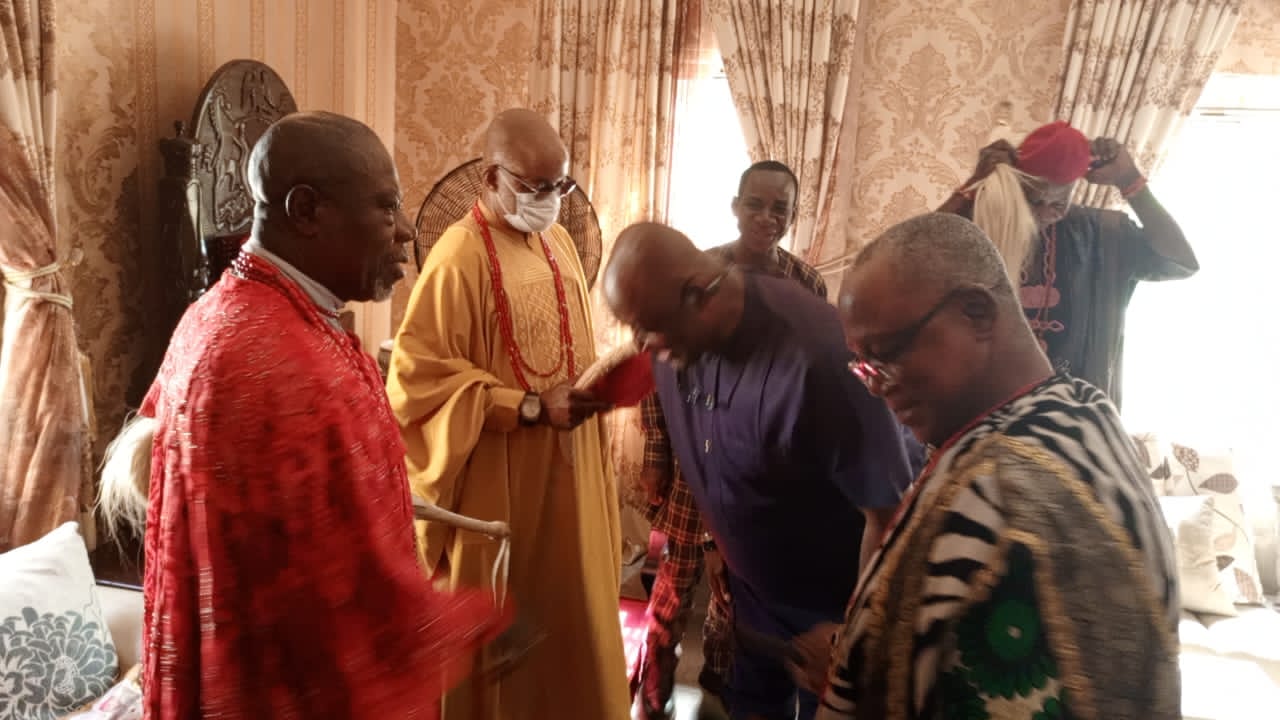 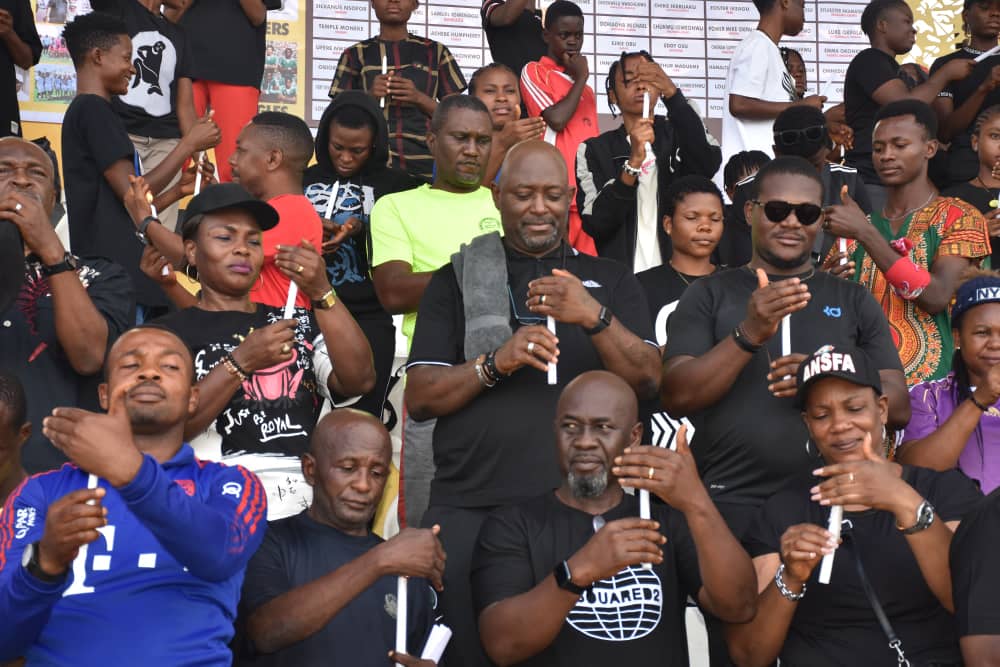 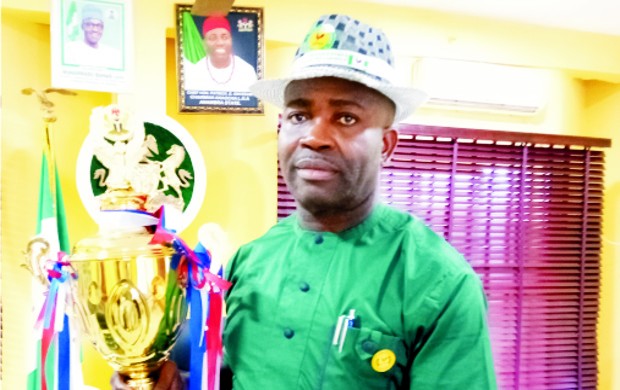 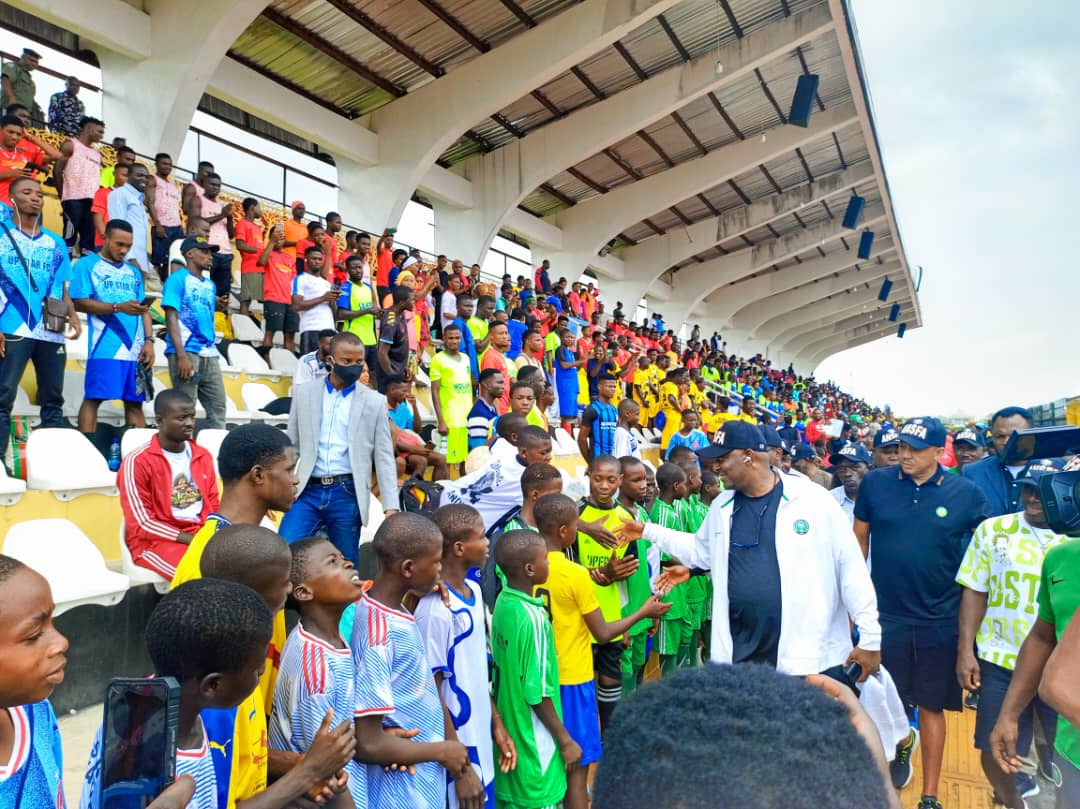