The Organizing Committee of TZAR Olota Unity Cup has promised fans and teams more excitement as the competition enters the quarter-final stage.

Chairman Organizing Committee, Mustapha Bello while speaking with the media, commended the joint efforts of the sponsor, Ekiti State Football Association, the organizing committee, teams, fans and other stakeholders that ensured a successful first round of the competition.

He said the first round was not devoid of some challenges but expressed satisfaction that the committee was able to manage the situations before they escalated.

Bello, a renowned football coach in Ekiti popularly called Saye cheerfully described what the fans witnessed in the first round as the “tip of the iceberg”.

“The sponsor Temitayo Zubair Abdulrasaq is ready to do more to add glamor to this competition,” said Bello.

“Let me assure you, as a lover of football, we will correct our shortcomings noticed in during the first round,” Bello enthused.

In a related development, the head coach of Agbanna Wonderful Academy, Ademola Agbanna has rated the competition high as the best of any kind of grassroots football tournament ever organized in Ado Local Government.

“This is the best competition ever organized and witnessed within Ado Local Government, so I love the competition. The match officials are doing a good job, their officiating is unbiased, I am satisfied.

“We’ll do all it takes to be the champions of the competition,” Agbana maintained. 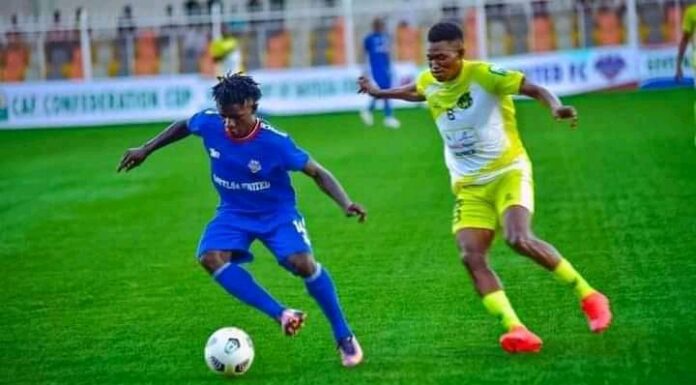 The Nigerian Playmaker That Might Step Up To Solve Eagles Creativity Problem At AFCON...