Nigeria National U-23 Head coach, Imama Amapakabo has left Nigeria today with 21 players ahead of the  U23 Africa Cup of Nations holding in Egypt next month.

Nigeria, the reigning champions of the competition, will seek to retain their title when the third edition of the championship flags off in Cairo on November 8.

Team captain Azubuike Okechukwu tops the list of foreign pros in the squad that depart Abuja on Thursday afternoon.

The Olympic Eagles are housed in Group B and will contend with Cote d’Ivoire, Zambia and South Africa in that order at the Al Salam Stadium. Hosts Egypt head Group A that also has Ghana, Cameroon and Mali with matches to hold at the Cairo International Stadium.

Nigeria’s first match of the campaign is against Cote d’Ivoire on Sunday, November 9.

The top three teams at the eight-nation finals will qualify to represent Africa in the Men’s Football Tournament of the 2020 Olympics in Tokyo, Japan. 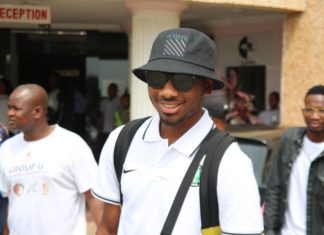 Freekick Naija - October 31, 2019
Nigeria National U-23 Head coach, Imama Amapakabo has left Nigeria today with 21 players ahead of the  U23 Africa Cup of Nations... 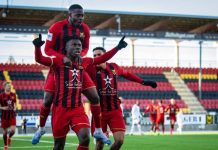 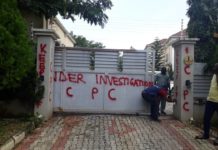 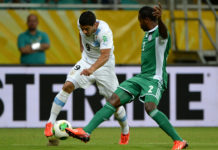 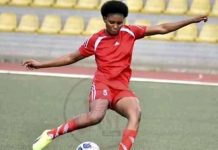