Nigeria International forward Anthony Ujah was on target for the second time for FC Union Berlin as they suffered 2-1 home defeat in the hands of Eintracht Frankfurt on Friday in the Bundesliga.

The former Lillestrom striker scored a consolation goal four minutes into stoppage to reduce the deficit  2-1 after he was introduced in the 66th minute into the game as a replacement for Manuel Schmiedebach.

They will face Wolfsburg on October 6th inside the 3000 capacity stadium in Volkswagen arena in their next game. 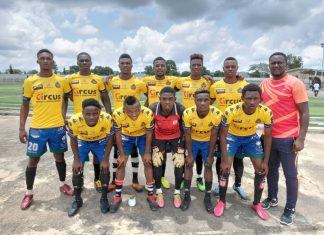 Freekick Naija - May 21, 2020
Just like we have so much untapped resource in Nigeria so we have raw football talent waiting to be harness and some... 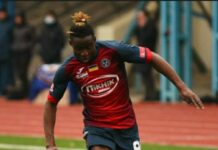 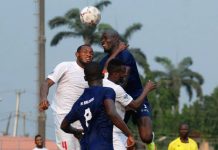 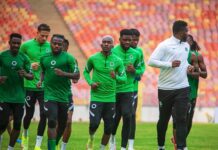 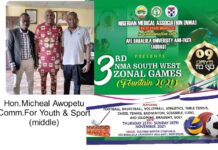