Speaking after his team, osun united walked out of their second match in the Gold cup competition at ikenne, he said it his either some of them are not good enough to officiate but got cleared or they are induced to officiate.

Referring to the poor and disgraceful manner at which the referee that officiated it match against yobo fc in which a beautiful goal scored from a corner kick was scored without any interference and another which saw the goalkeeper of yobo fc paring to hit the bar which had a player of osun united in position to score being ruled offside .

There is need to overhaul the system and I will want to call on the NFF, NRA and all the league board to come together to put the football house in order.

The organizers of the gold cup football competition should also screen the type of referees they engage. 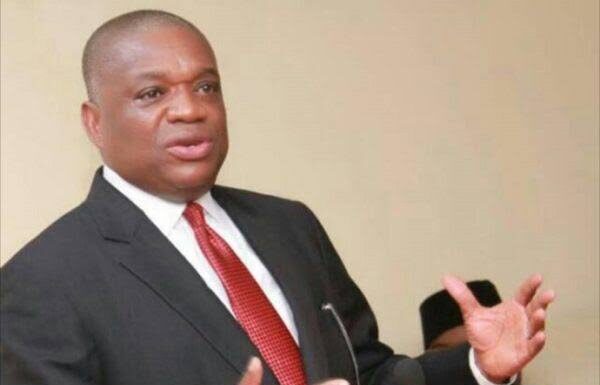