Akinsheinde said Whether foriegn or local such a coach should be given a free and not be manupipulated.

Akin Akinsheinde who won Ecowas cup with super eagles and was part of the home based players westerhoof used in qualifying the Nigeria super eagles for the 1994 world cup said it is wrong for a coach to stay in a five star hotel in Abuja and be watching foriegn league matches and not move around the country to watch talented players in the league.

How many players do we have playing in top flight league in Europe,emphasis should be laid on the home base players ,young ones,whom when discover ,can possibly get big clubs in Europe. 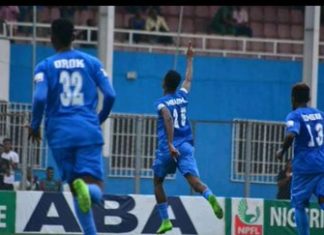 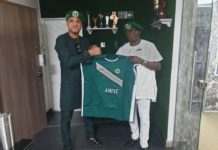 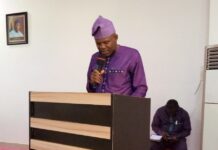 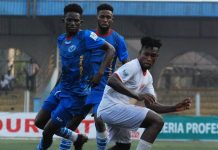 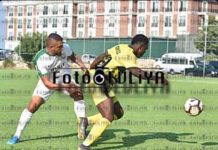