Another set of Team Nigeria athletes, mostly the wrestlers and the powerlifters, who won medals at the ongoing Commonwealth Games received their cash rewards from the Federal Ministry of Youth and Sports Development on Saturday in Birmingham.

This is the second set of medal winning athletes and their coaches to be rewarded at the Commonwealth Games.

At a brief ceremony at their camps on Saturday, the Chef De Mission of Team Nigeria, Dr Simon Ebhojiaye and some top Sports Ministry officials thanked the athletes and their coaches while presenting them with the cash rewards.

Recall that the sum of Twenty Five thousand dollars ($25,000) was given to the first set of athletes and their coaches who were majorly the weightlifters.

Among those in the second set of athletes are Gold medal winners, Odunayo Adekuoroye, Blessing Oborududu and Mercy Genesis. 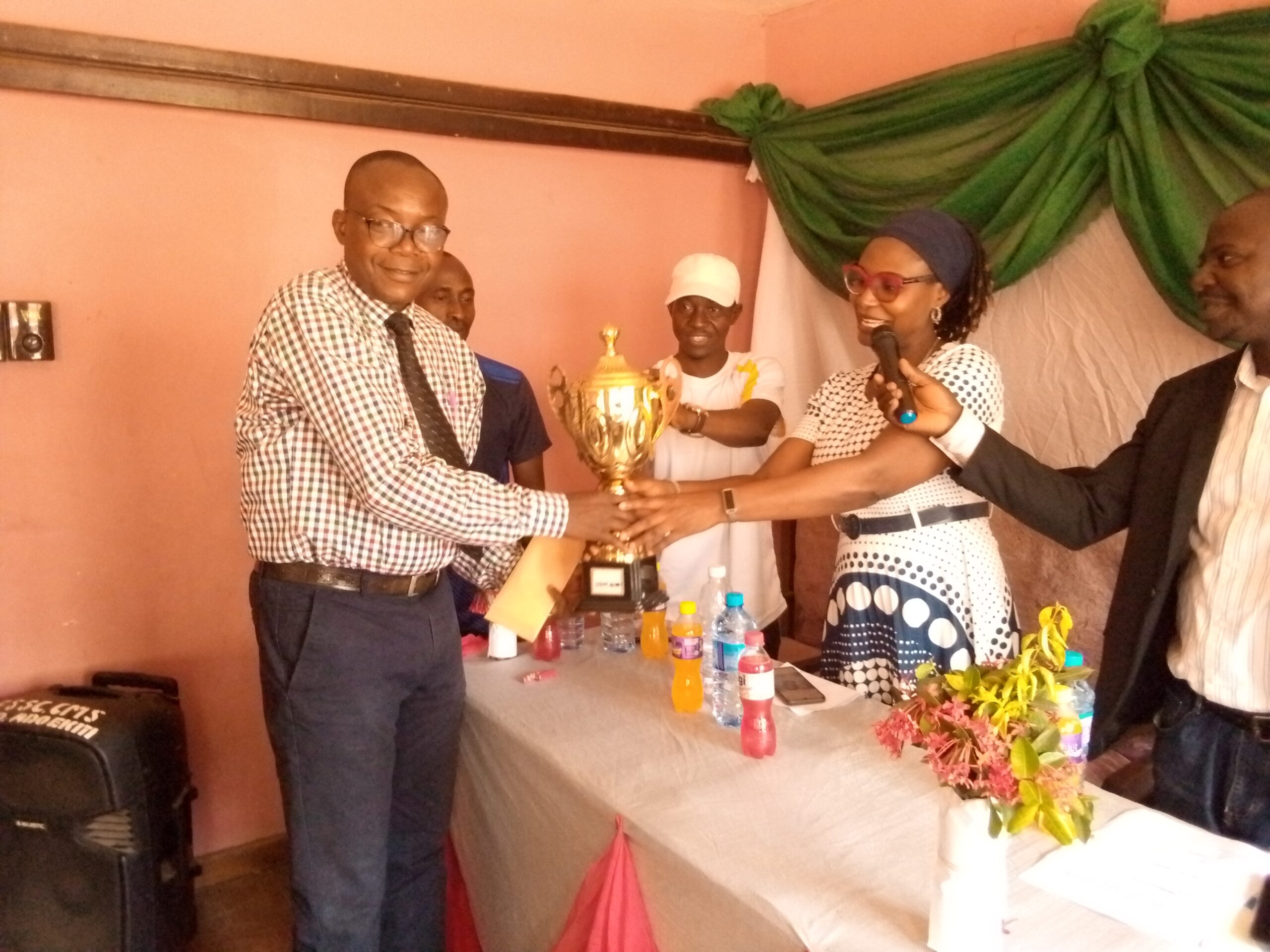 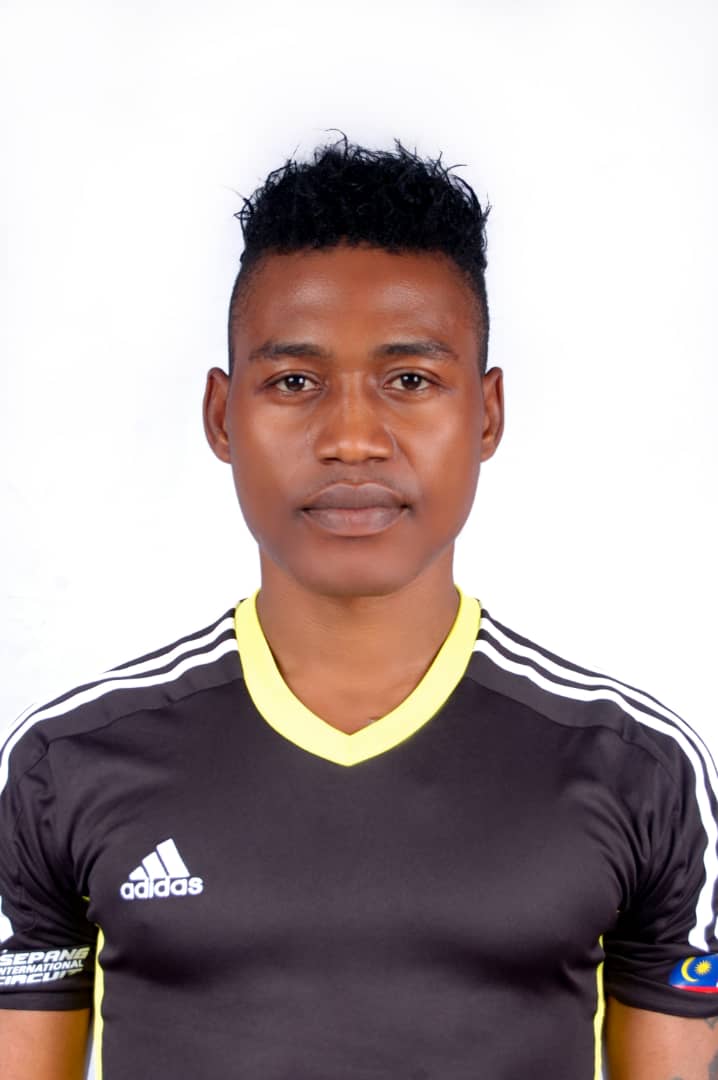 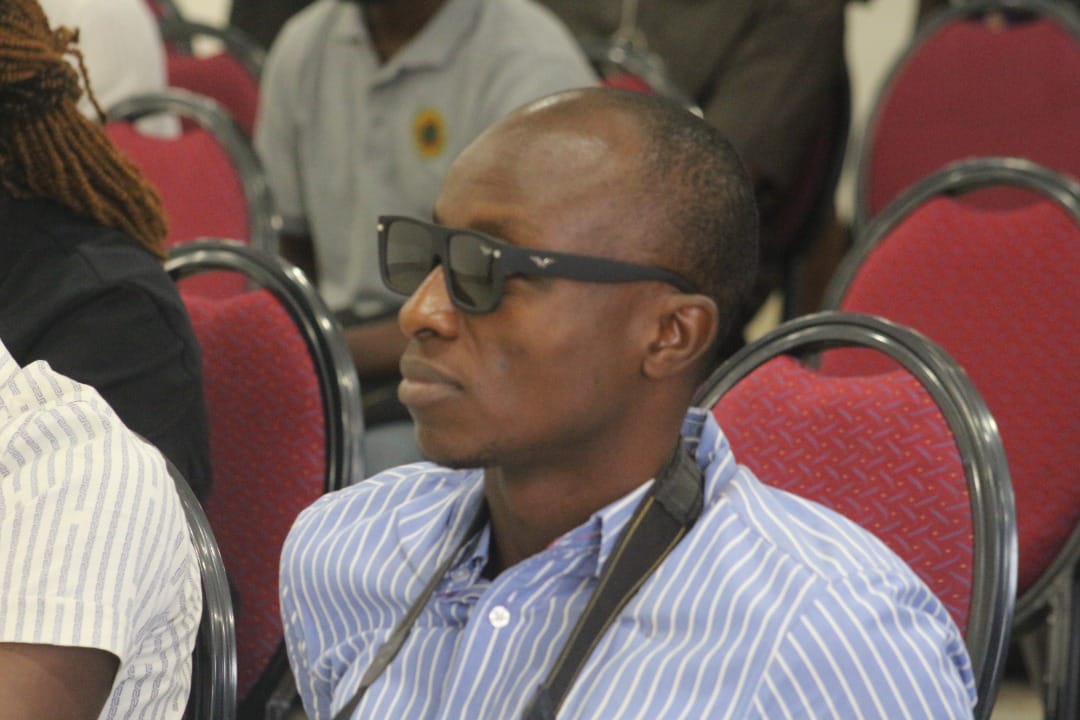 By Favour Itua One of Nigeria’s finest in Sports Journalism, Gbenga Adeleye has been appointed as the new media officer of Ekiti United FC. According to a… 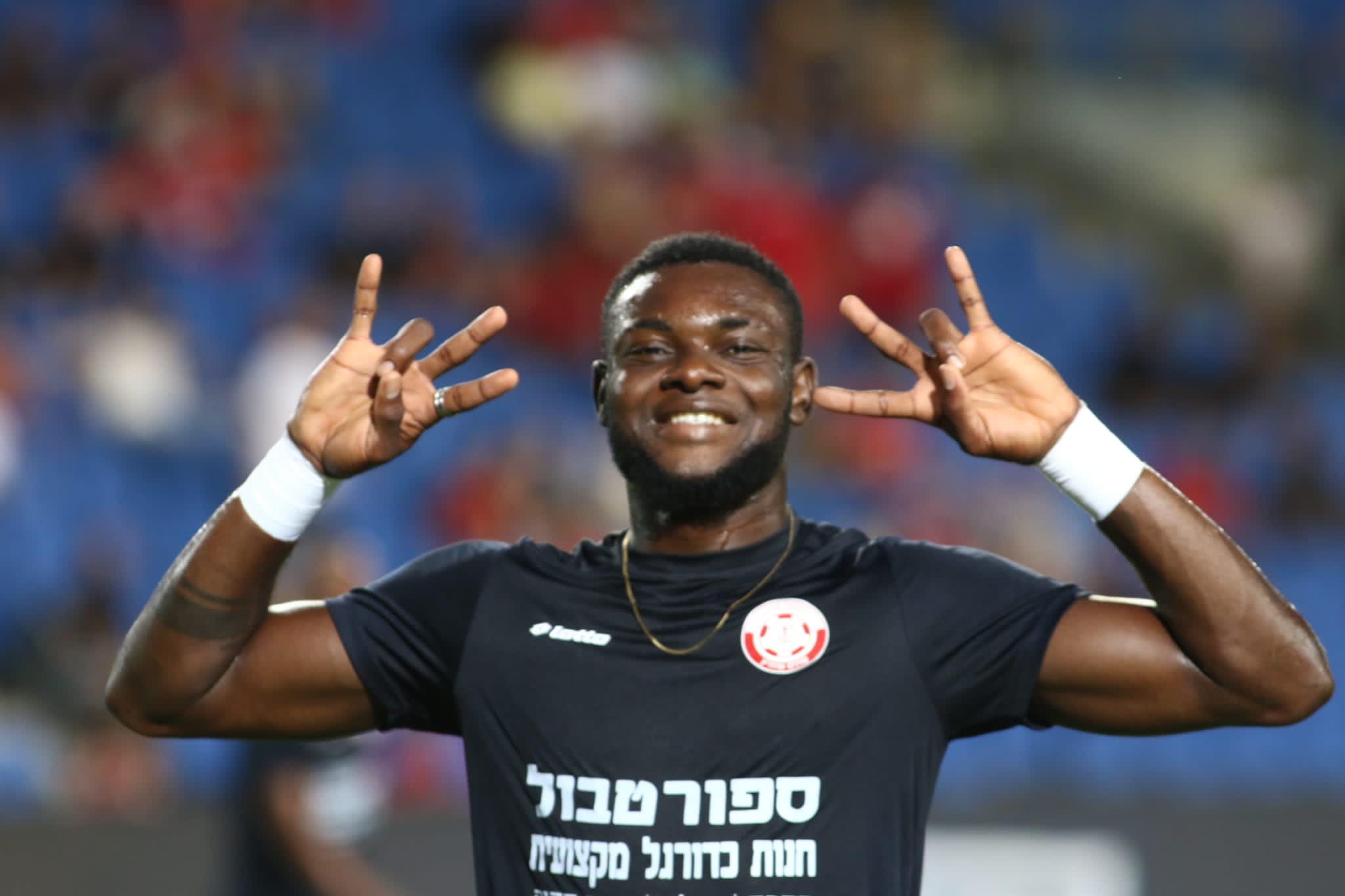 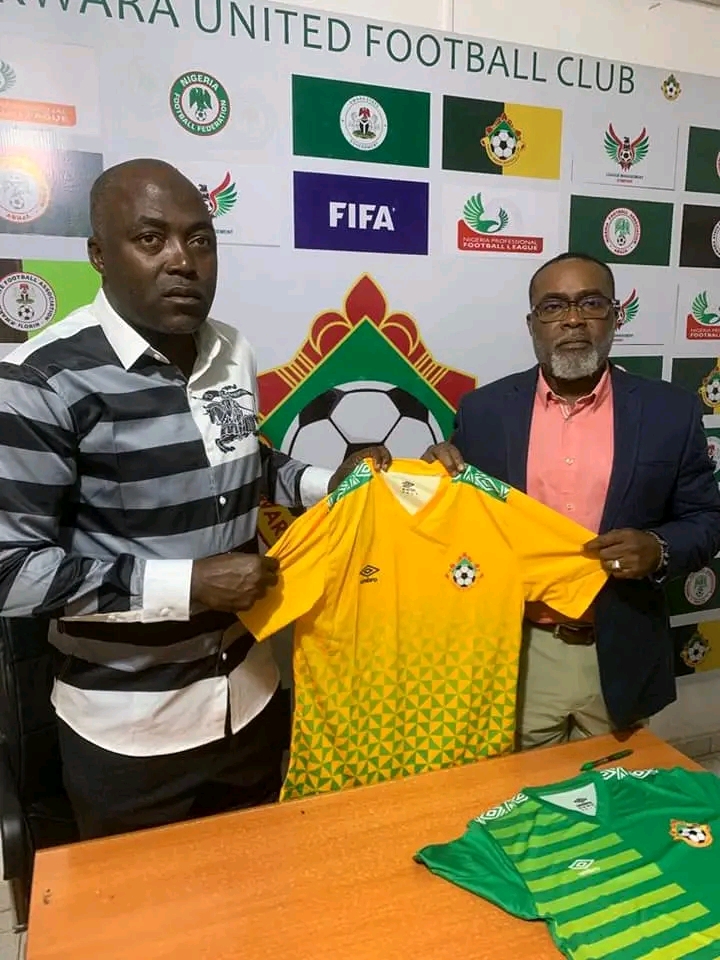