He led the school to the top prize without losing a match and conceding just one goal.

The Ekiti State FA in a letter to coach Kumuyi commended his outstanding technical ability as well as the gaffer’s display of impressive “game management, relationship with the players, colleagues, as well as match officials”, which won him the crown.

Kumuyi will proceed to the Nigeria Institute of Sports, NIS, Lagos State to pursue his “Advance Certificate in Coaching” on scholarship from the Ekiti State Football Association.

He was also in charge of Ekiti Baby Bees – Ekiti FA’s U13 boys – when they won the bronze medal of the 2020 edition of Jos Chillin Football Competition, in Jos, Plateau State, in their first outing in the competition. 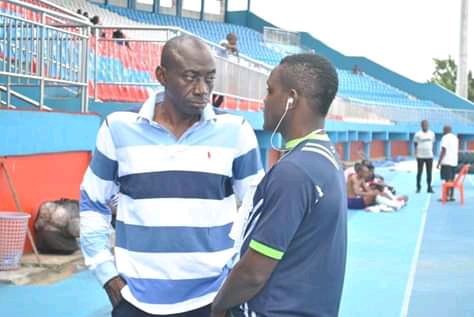