Super Eagles B team saw their WAFU Cup 2019 campaign come to abrupt end on Saturday after a disastrous penalty shoot-out against Cape Verde which it ended 3-2 in favour of the small Island country.

The Imama Amapakabo tortured side battled to a 1-1 draw at regulation time at the Stade Lat Dior in Thies, Senegal.

The Super Eagles dominated the  first half proceeding but could not account for any goal, largely due to poor passing in the final third.

The Nigerian Same was the case with Cape Verde except on two occasions where they came close to scoring towards the end of the first first.

The two teams found the back of the net with the opening goal coming in the 65th minute courtesy of Sikiru Alimi, while Cardoso headed home a corner-kick from eight-yards out to see the match end 1-1..

Cape Verde went on to win the penalties lottery 3-2 with Reuben Bala Yakubu, John Lazarus and Oluwadamilae Olatunji all missing their spot-kicks for Nigeria. 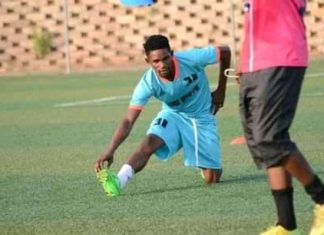 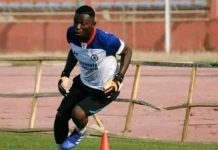 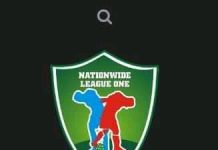 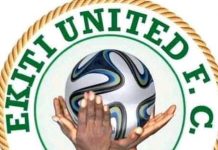