The both teams had to settle for a 1-1 draw at the full time after a barren first half result.

Dauda Madaki scored Rangers Intl FC goal 11th minutes into the second half but Sadiq Lawan leveled the scores for the home side in the 77th minute to ensure both sides share the spoils in Gombe.

Coach Mohammed Bello who spoke after the match stated that it was not a bad result for his team considering the fact that they played a continental team “We played against a continental team and gave a good account of ourselves. Also, the referee did not do us any favor as I believe we should have had one or two penalties. For me, it is one point gained.”

Adamawa Utd have amassed one point from two games while Rangers int’l also gathered one point but with lesser numbers of games. 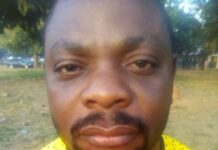 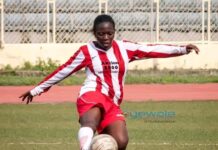 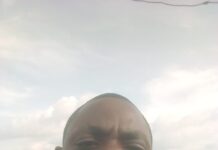 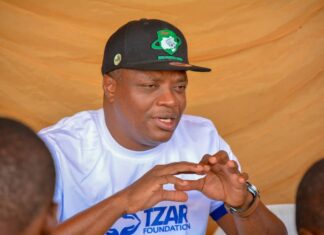 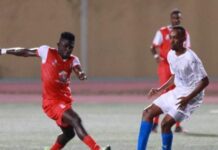 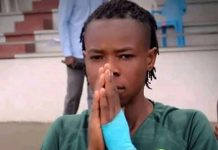 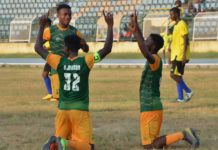 Gombe United 1-0 Niger Tornadoes: It Was A Difficult Game –...