Abubakar Bala has acknowledged that Beyond Limits are a good team as it was a tough duel against the rookies who gave his stars a good game.

Tornadoes recorded their first 3points in the Ogunjobi Gold Cup pre-season tournament courtesy of two second-half goals from the strike duo of Igbudu Alpha and Usule Martins at the FC Ebedei Stadium in Sagamu.

“I never expected that these young lads would be as enterprising as they were today, they matched my team as they were technical and physically good,” Bala said.

“I must be sincere, during the game, I asked myself this question, do we still have this kind of football talent in Nigeria.

“After that, my thought was what some coaches present as products of our youth national teams is a sharp contrast to the talents I have seen here.

“However, Beyond Limits might have pushed us to our limits as it took us team 52 minutes to score our first goal, that does not take away anything from my players as their experience and coordination in the game got the three points.

“We hope to build on the win as the target is not just to win the Ogunjobi Gold Cup but to have a formidable team that can compete well in the NPFL when the season kicks off.

“After the NNL Play-off, we went on a short break during which we took the time to assemble a few quality players. So we are using the Ogunjobi Gold Cup to put the squad to shape on the task ahead in the NPFL.”

Tornadoes will on Saturday go head-to-head with Shooting Stars in one of the high profile games of the prestigious pre-season tourney in Nigeria. 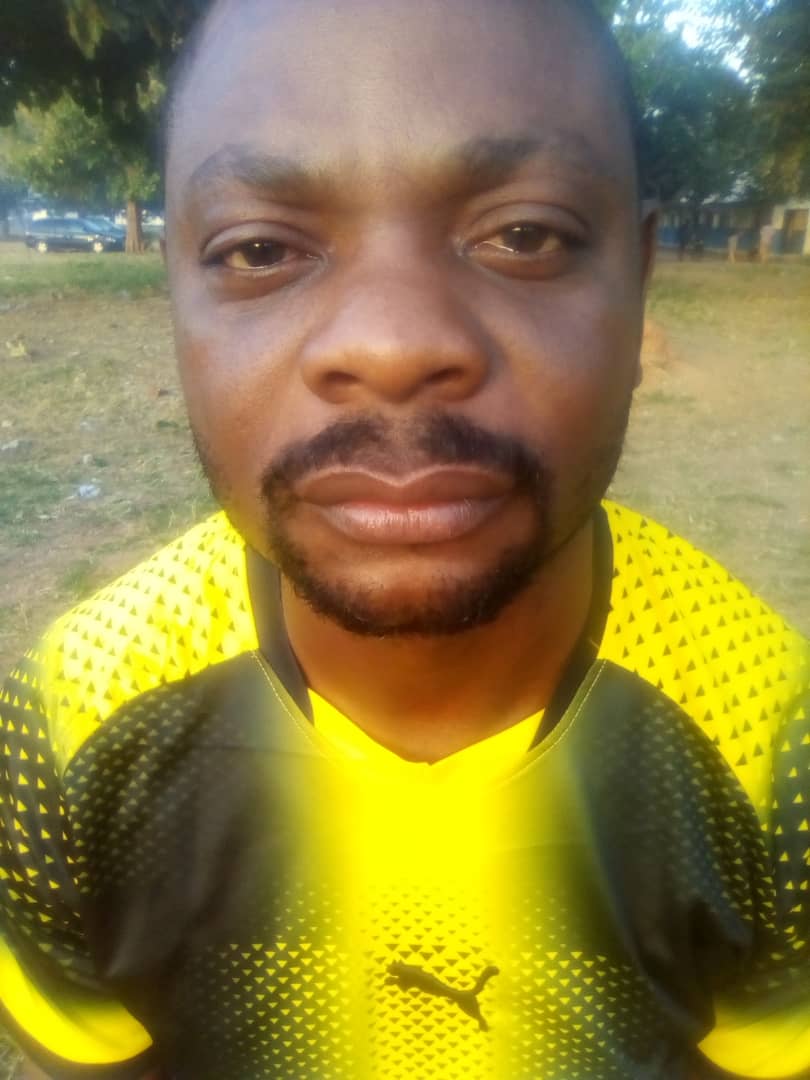 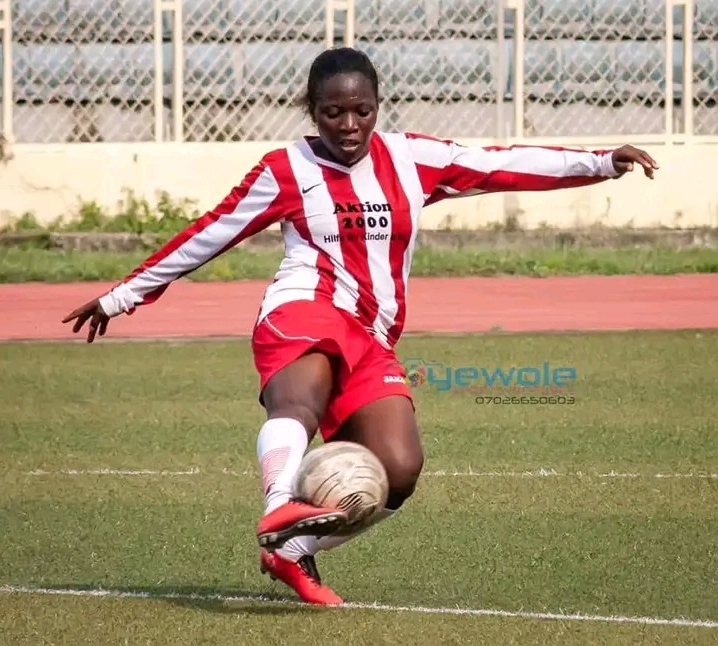 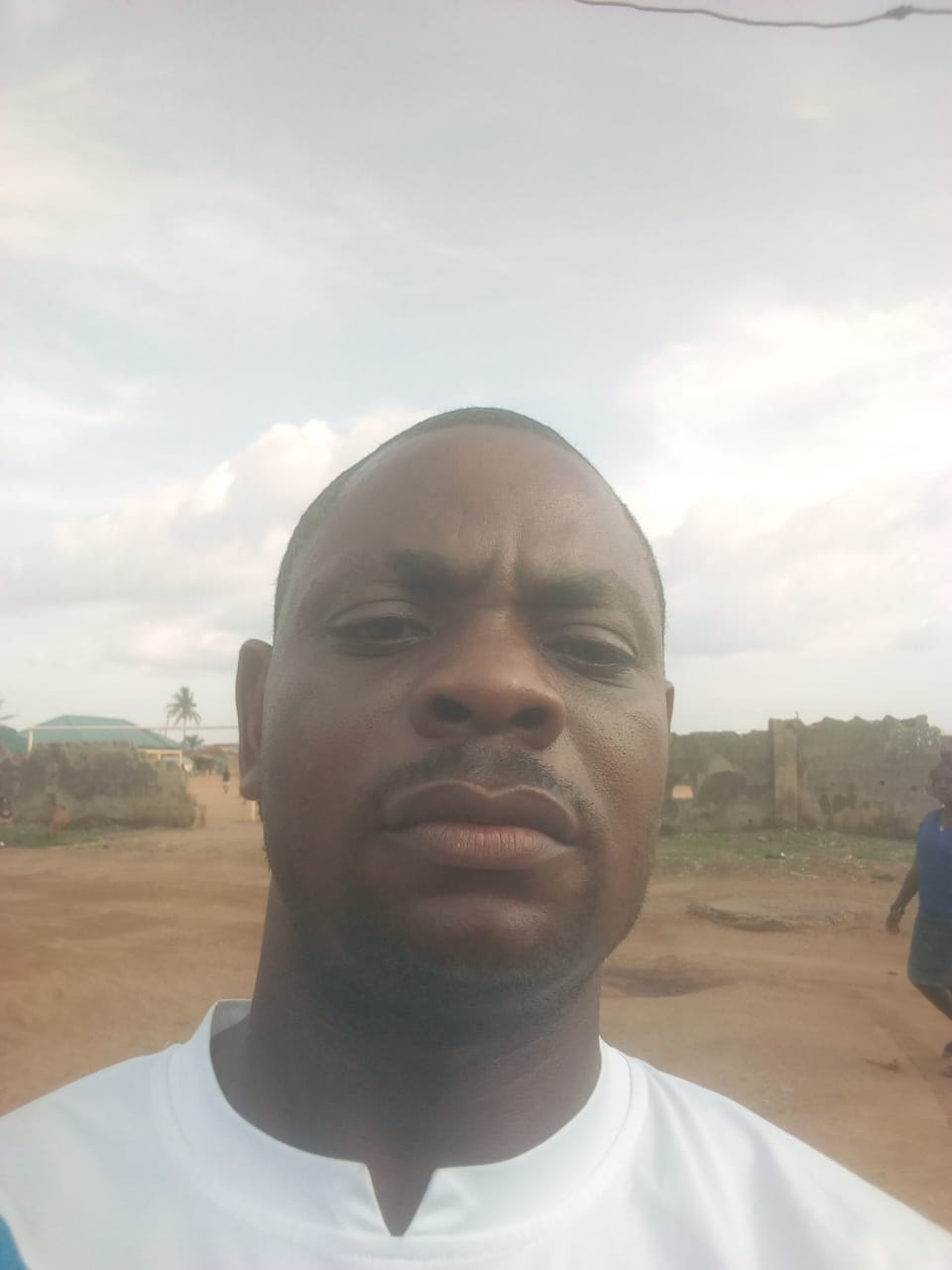 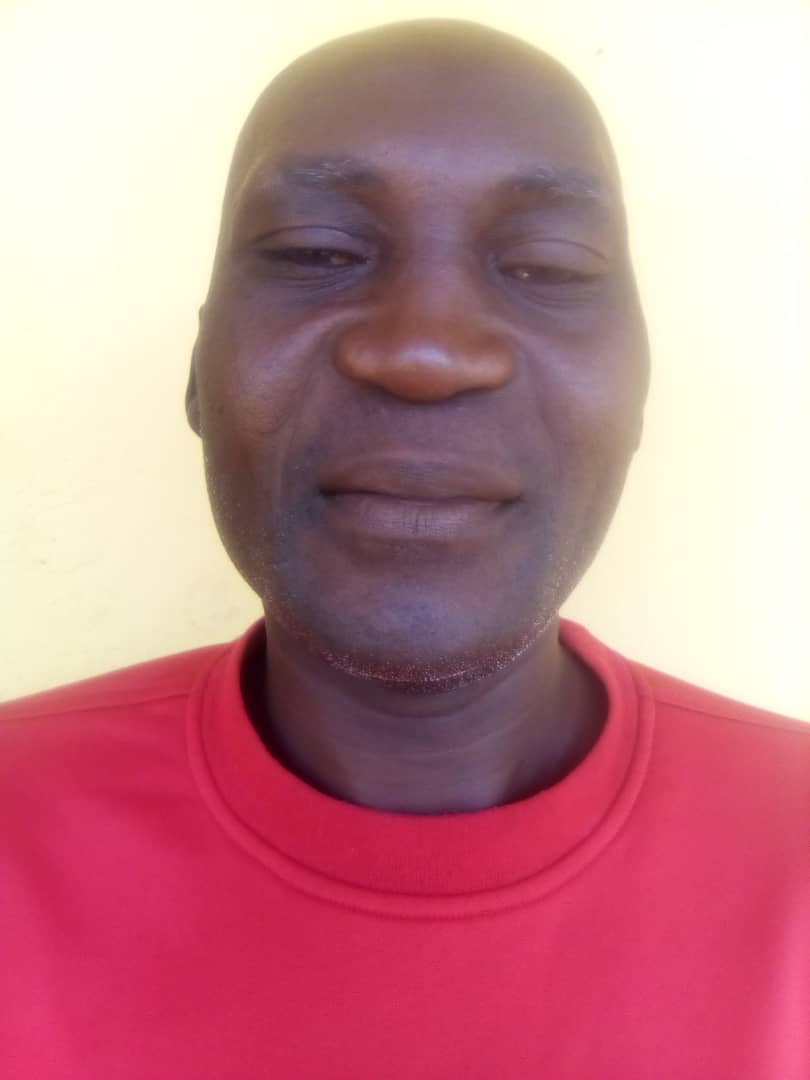 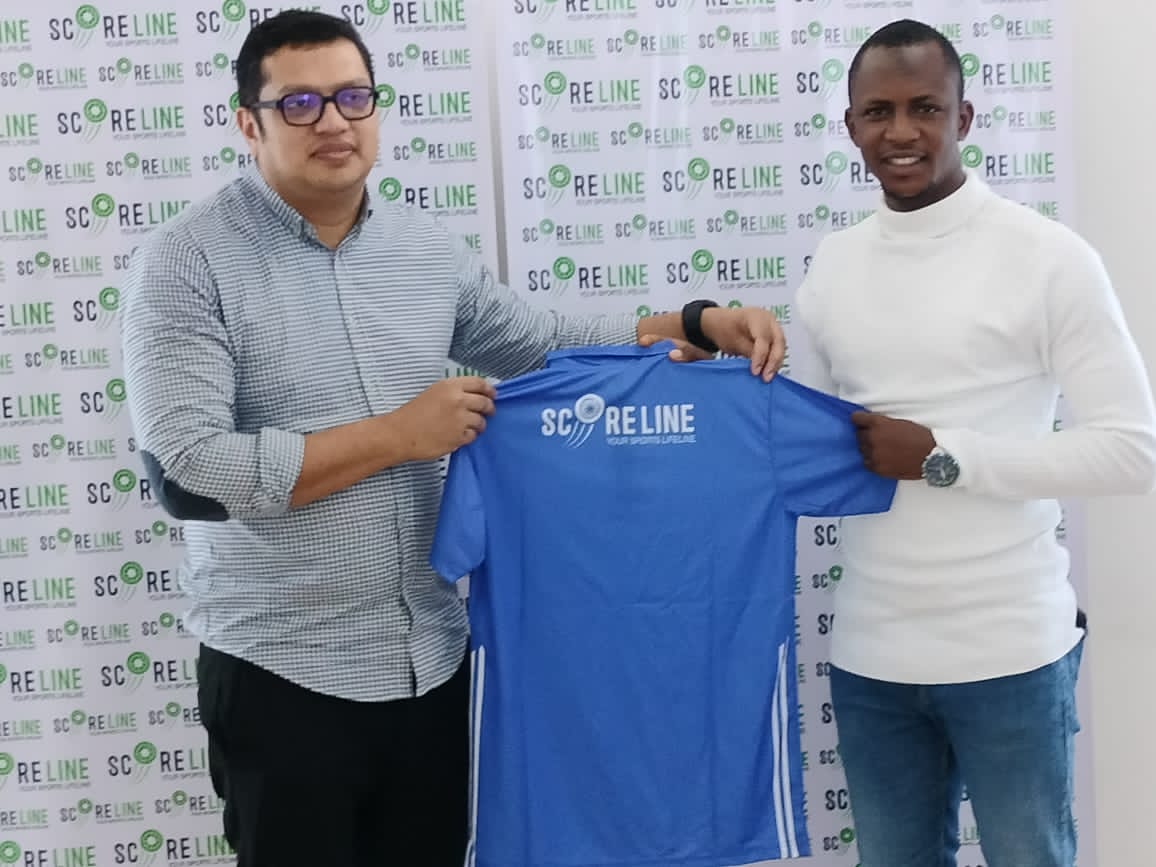 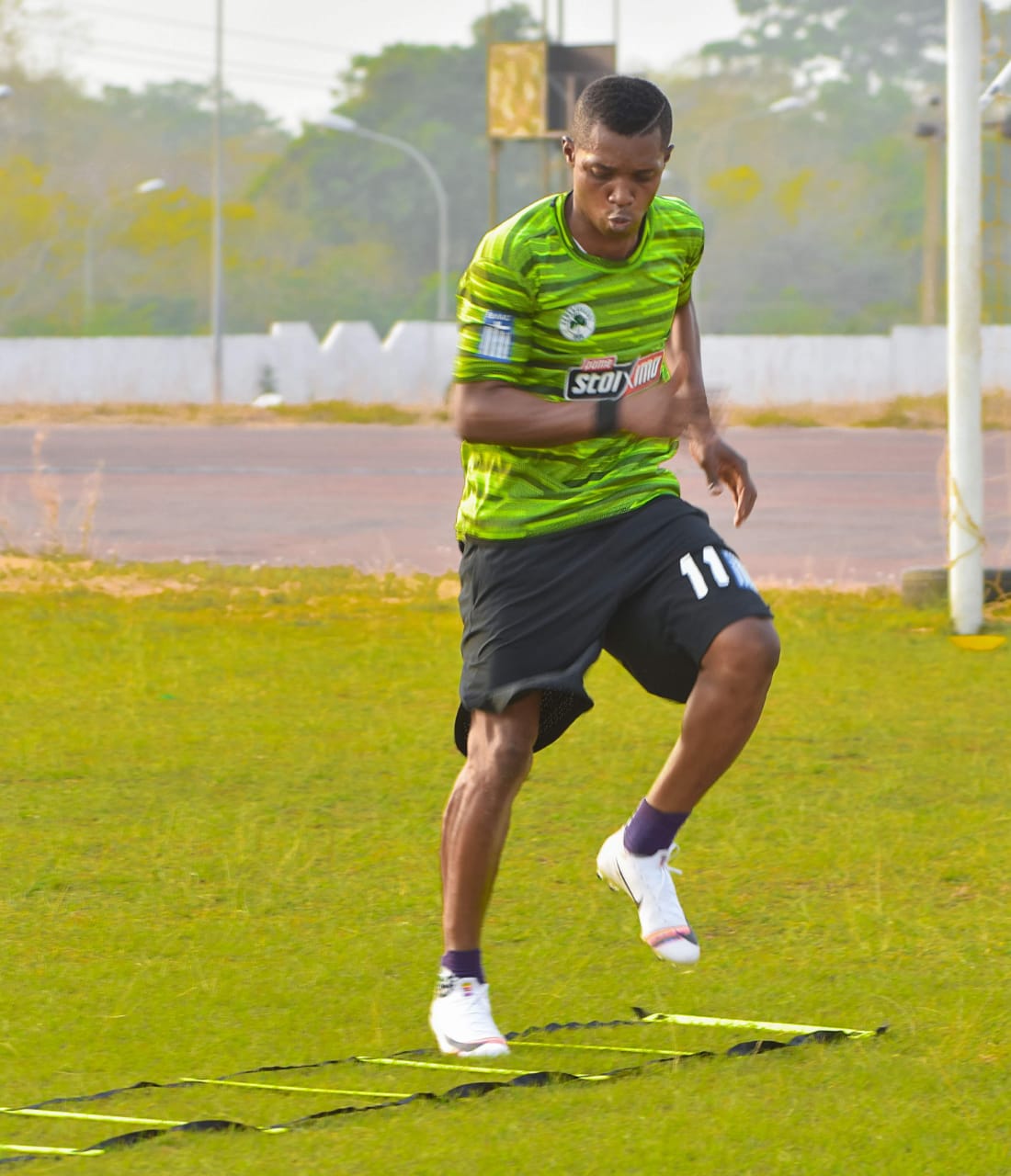