The Nigeria National League kicked off in various centres over the weekend with a mild drama at the Ahmadu Bello stadium before  the start of the match between host Kada City FC and ABS FC of Ilorin.

The Forum for Better Organized Nigeria League and Clubs led by its coordinator, Vincent Akinbami had wanted to keep to their threat of not allowing the league to start in Kaduna without the league board calling a stakeholders meeting to put in place regulations that will make Nigeria league and clubs professional.

Prior to the kick off of the NNL game in Kaduna, the group attempted to stop the match, but were pleaded upon by the home team and Kaduna F.A members not to carry out their threat.

Speaking with journalist, the group Coordinator, Vincent Akinbami said if the primary  Stakeholders fail to bring changes to the league, the secondary Stakeholders will be left with no option but to force the change.

He emphasized on poor transfer system, improper players contract signing, poor players welfare, absence of financial regulation,non adherence to a lot of rules and regulations by clubs and even league board members.

The group also demands the introduction of financial fair play among others.

He therefore urged the sport minister and the NFF president to call a Stakeholders meeting also with secondary Stakeholders on way the forward.

“if this is not done before the end of these season,we will ensure the league does not start next season, because by then, we would have incorporated more members.”

He sighted example of the banking sector and insurance industry that have gotten better with regulations and strict adherence to such regulations. 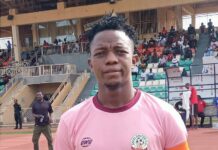 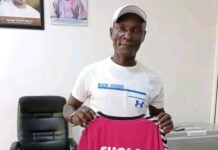 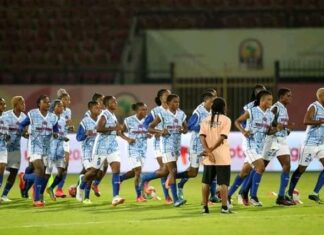 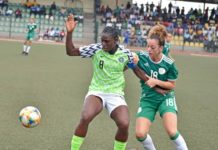 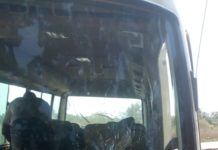 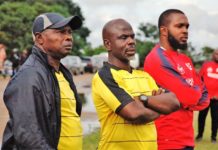 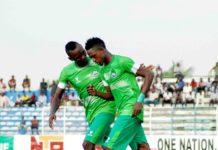