Enyimba Int’l FC have been housed in Group D alongside Ivorian  side, FC San Pedro, Hassania Agadir (Morocco), and Paradou AC of Algeria.

Rangers Intl FC on the other hand are pitted in group A that also contains two Egyptian giants, Pyramids FC and
Al Masry SC as well as FC Nouadhibou.

Enyimba Int’l FC will begin their campaign on 9th December, 2019 with an away fixture against Hassania Agadir in Morocco, while Rangers int’l host FC Pyramids of Egypt at the Nnamdi Azikiwe Stadium, Enugu the same day. 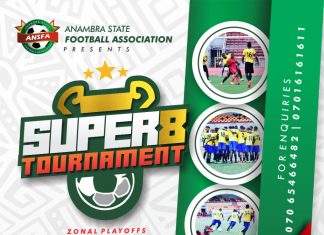 Okwudili Nuel - February 1, 2021
The much anticipated, Super 8 Tournament organized by the Anambra State football Association commenced today in a... 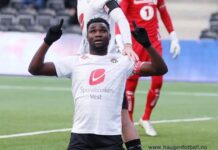 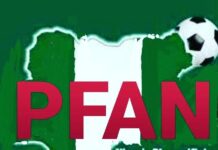 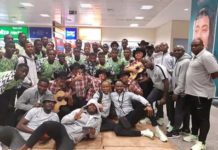