The much anticipated 2020 Port Harcourt City League is set to get underway with top-notch preparations from the organizers and participating teams.

A member of the organizing committee, Mr. Kingsley Olisa, has stated that modalities have been put in place to ensure a hitch-free outing.

“We as the organizers have put in place adequate measures to ensure that the league starts on a wonderful note. Weeks of intense preparations have been exerted by everyone in the committee to provide a befitting league season.

“He reiterated that the league provides opportunities to teams in the grassroots to explore their potential.”We have grassroots teams looking for avenues to prove their mettle and the league gives them that.

We also provided workshop training to coaches and officials to aid them at the grassroots level.

Another interesting thing is that the winner will coast home a whopping Three Hundred Thousand naira with an additional One Hundred Thousand for registration in the state Aiteo Cup amongst other financial incentives to all the teams according to their positions at the end of the league season.”

He went further to say that they liaise with the Rivers State Football Association.”The Rivers State FA have endorsed the competition with compliance to strict Covid-19 regulations to ensure that there won’t be a spike in cases of the virus.”

The league will kick-off on the 10th of November, 2020 at the Joseph Yobo Mini Stadium in D/Line Port Harcourt. 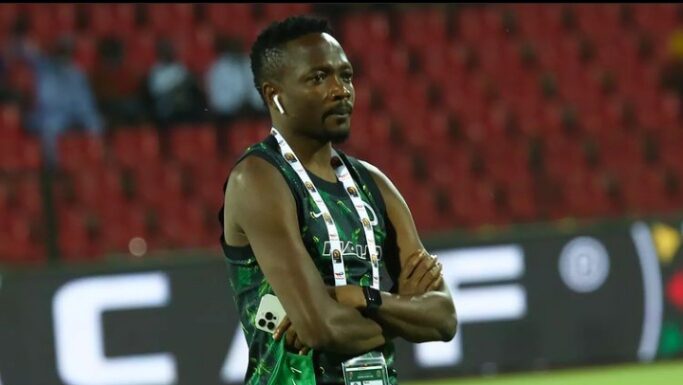 Ekiti Football House When Built Will Be Named After Late Dr. Agbebi – Bayo...