The coordinator of the Unity Preseason Tournament and Ace journalist, Patrick Ngwaogu says preparation is in top gear to host the maiden edition of the preseason tournament in Abuja.

Nwaogwu in an exclusive interview told FreeKickNaija.com.ng in Abuja that all is now set to host a successful tournament with preparation already concluded for the 7 days football fiesta.

The Abuja preseason tournament is designed basically for teams in the North central to prepare them for the forth coming season.

“We are giving preference to our teams in the North central. “The tournament is aimed at preparing the teams for the forth coming.

“The tournament is for teams in the North central part of the country, specifically those playing in the Nigeria Professional Football League and the Nigeria National League and then maybe one or two grassroot team to give them the needed exposure. It’s just to prepare the them for the task ahead.

“We’ve reached out to the teams and we have good respond from them confirmation their participation.

The Unity Preseason Tournament will hold from 30th, October to 5th, November. 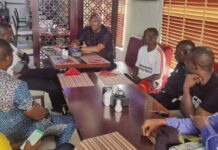 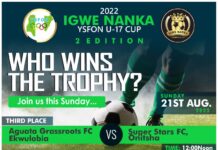 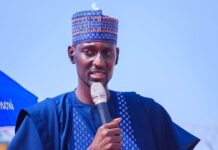 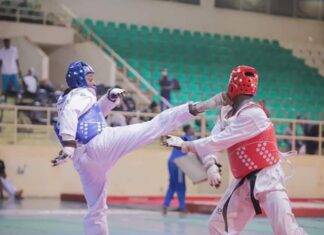 Freekick Naija - June 4, 2022
By: Godwin Nathaniel The Nigerian Taekwondo Federation has expressed optimism that the country... 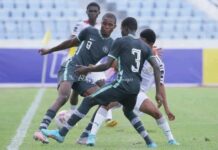 WAFU B U-17: Eaglets Go For Broke Against Junior Elephants In... 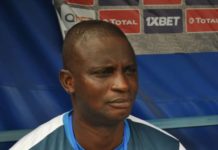 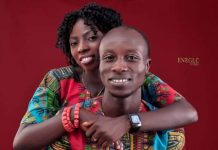 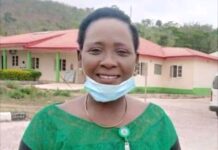