The media parley slated for the VIP stand of the Oluyemi Kayode Stadium, Ado Ekiti will begin at 11am.

According to a letter signed by the State FA Secretary, Pelumi Abiara and made available to SWAN, Ekiti State chapter revealed that the meeting will be used to answer pressing questions and deliberate on ways to deepen the collaboration between the FA and the sports writers.

The parley will also deliberate on ways to promote grassroots football in the State and overall youth development using football as a tool. 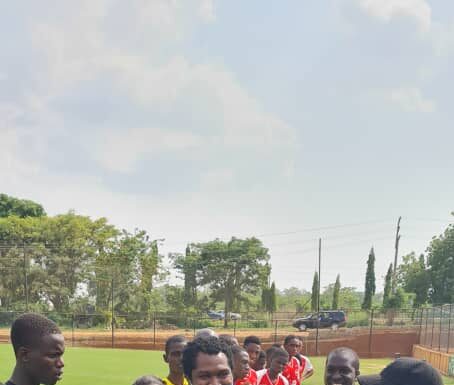 Awoniyi Out, Olayinka In: Super Eagles Strong Lineup That Might Defeat The Carthage Eagles...