It is no longer news that Augustine Eguavoen has been appointed by the Nigeria Football Federation to oversee the Super Eagles on interim capacity.

The NFF made the announcement on Sunday evening via its official communication department. According to the release, Eguavoen will work together with Salisu Yusuf, Paul Aigbogun, Joseph Yobo, Terry Eguaje, and Aloysius Agu until when a substantial coach is appointed.

However, a section of Nigerian have been expressing their displeasure over the latest move made by the NFF.

In this article, we would be taking a look at some reasons why some Nigerian are not happy with the appointment of Austine Eguavoen despite initially calling for the replacement of the Franco-German coach.

One of the reasons why a section of Nigerians are unhappy with Eguavoen appointment is due to the short timing. The AFCON 2021 is less than 30 days before it kicks off. They expected to see Gernot handle the team for at least till the end of the tournament before bringing a new coach to take over.

Secondly, Eguavoen’s past track record is another thing some Nigerians might be looking at. For instance, Eguavoen handled the team on two different occasions without delivering outstanding results for the team.

Another reason why some Nigerians might be angry with the latest development is because they believe there are capable coaches than should have been given the job instead of Austine Eguavoen. 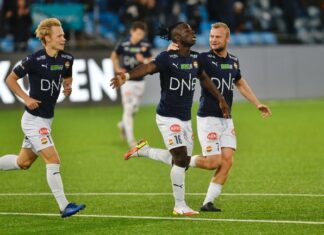 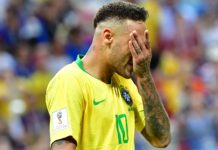 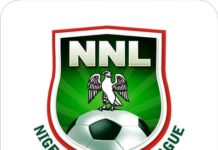 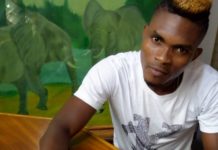